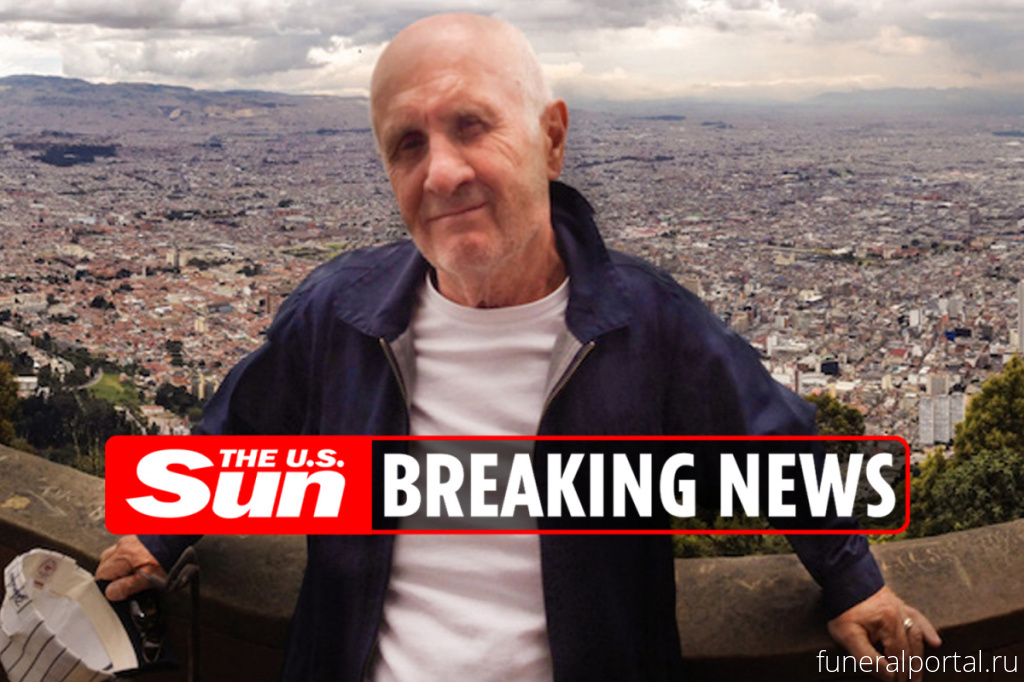 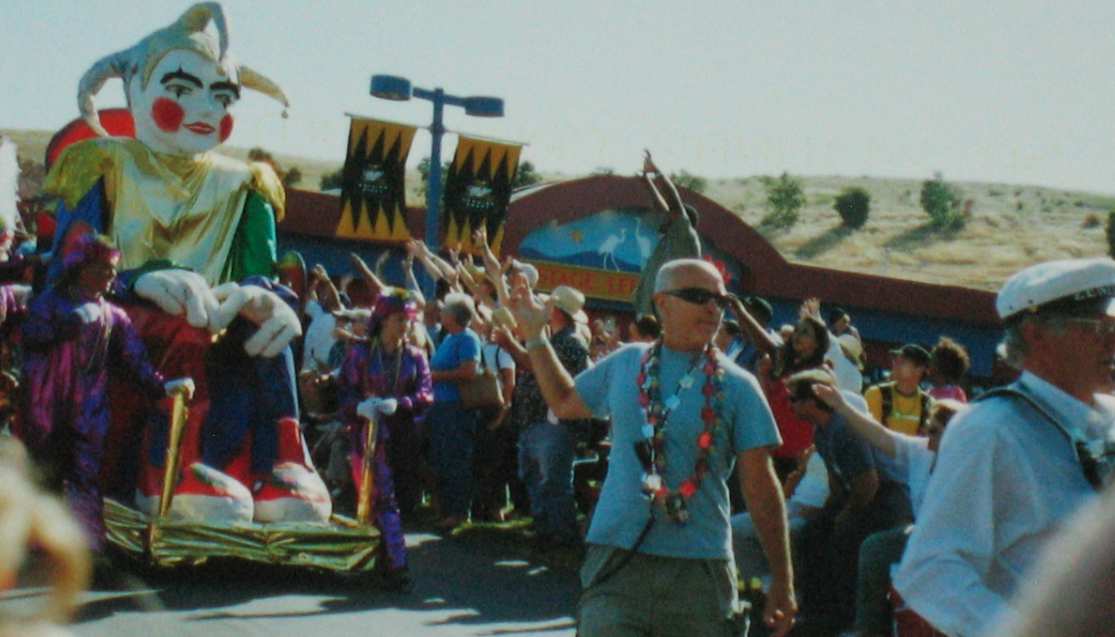 
A music figure who directed tours for the Rolling Stones and Bob Dylan was killed while digging a grave for his pet dog in a freak accident.

The rock ‘n roll world is mourning the freakish death of longtime industry insider Mick Brigden, who managed careers and directed tours for the Rolling Stones, Bob Dylan and Peter Frampton, among other acts.

Brigden died earlier this week following an accident as he was attempting to dig a grave for his family’s dog at his hilltop home north in California, the Press Democrat reports. He was 73.

The hole for the grave collapsed in on Brigden and he died immediately, according to TMZ.

Brigden briefly lived in New York in the 1960s where he became the road manager for Long Island-based band Mountain, remembered for their hit “Mississippi Queen” and their performance at Woodstock in 1969.

He spent decades managing and road managing the likes of Peter Frampton, Van Morrison and Carlos Santana and directed tours for The Rolling Stones and Bob Dylan. Brigden was a big fan of Australian cattle dogs.

“It’s been a crazy and wonderful 33 years of rock ‘n’ roll,” Satriani posted in Instagram, along with a photo of Brigden. “I’ve never worked so hard, played so hard, laughed and cried so hard, made so much music and had so many worldwide adventures, and all with Mick by my side. He was the ultimate music business mentor. Honest, tough, nurturing, hardworking, respectful, tenacious, insightful, he was all of those things.

“I learned so much about how to be a good person from Mick. Throughout his illustrious career he worked the biggest and the best, but always knew it was important to be kind, be respectful, be cool and do things the right way.”

“Mick Brigden was the first person that ever took care of me on the road,” rock vocalist Sammy Hagar posted on Facebook. “He … would hang out with us on days off, a real soldier and loyal friend.”