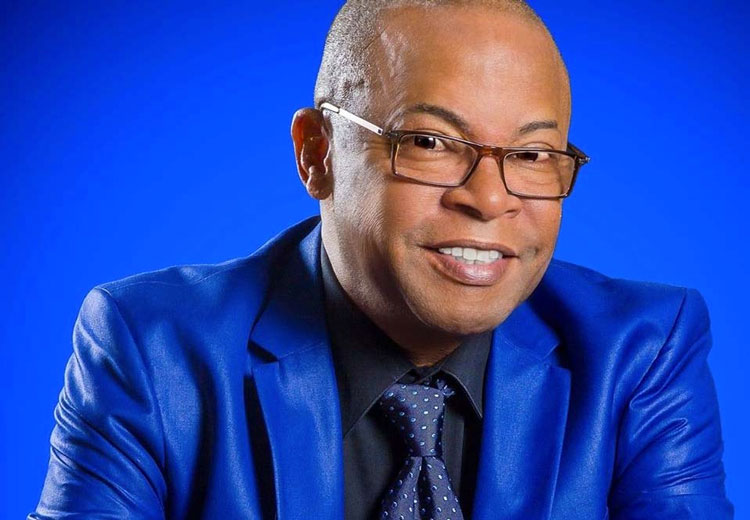 Although he was born in Havana in 1948, Adalberto Álvarez always considered himself a native of Camagüey, the city where he lived his early years and began his professional career.

He won the National Music Award in 2008, was also the recipient of the Distinction for National Culture and the Félix Varela Order and received the Cubadisco Award on several occasions.

The Cuban Institute of Music and the Ministry of Culture press release said: “With the physical departure of this great creator, Cuban popular music loses one of its most genuine exponents and the dancing public one of its most beloved artists.”

World music news from the editors at World Music Central 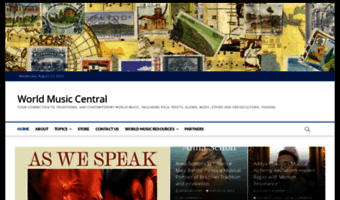