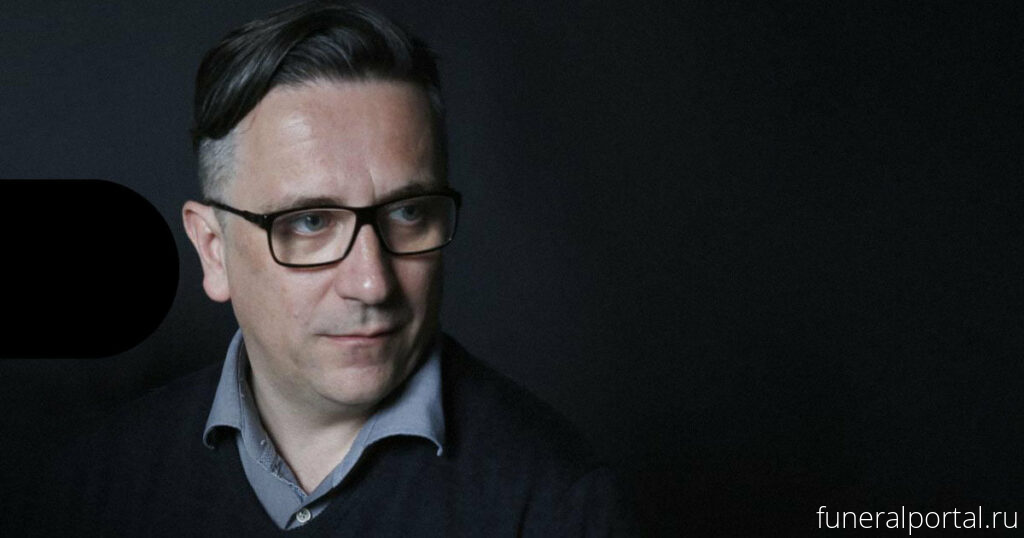 Peter Rehberg released music under the name Pita as well as being part of the duo KTL and supergroup Fenn O’Berg. Photograph: Magdalena Blaszczuk

Peter Rehberg, the musician and record-label head who was a globally respected figure in underground music, has died aged 53 of a heart attack.

His death was announced by the musician Kassel Jaeger, who wrote on Instagram: “Peter is gone, suddenly. Just like that … I owe him so much. So do many of us.”

Rehberg was born in Tottenham and raised in Hertfordshire, later settling in Austria where his father originally hailed from. He began releasing music in 1995 under the name Pita. His debut album, Seven Tons for Free, experimented with the textural potential of electronic sound and the use of glitches, and its follow-up, Get Out, furthered his exploration of tone, expanding into noise and ambient music. His work grew in scale and complexity across further albums Get Down, Get Off and Get In, and he was one of the early proponents of the laptop as a device for musical performance.

In 2006, he formed the duo KTL with Stephen O’Malley, guitarist in the avant-metal band Sunn O))). They released six albums together, performing epic and often cacophonous ambient music. He also formed Fenn O’Berg, a leftfield supergroup with Jim O’Rourke and Christian Fennesz.

Rehberg was also an important curator of underground music with his label Mego. Founded in 1995 by Ramon Bauer, Peter Meininger and Andreas Pieper, its first release was by Rehberg himself on a split 12” with General Magic. Rehberg joined the team running the label and it grew to house key figures in the noise/electronic underground, Fennesz, Russell Haswell and Florian Hecker among them.

Mego closed in 2005 but was restarted the following year by Rehberg as Editions Mego, which went on to release key underground works by Oneohtrix Point Never, Kevin Drumm, Bruce Gilbert, Mark Fell, Oren Ambarchi, Bill Orcutt, Emeralds and others.

In 2012, Rehberg began an archival project, reissuing work from the Groupe de Recherches Musicales (GRM), a collective of musicians working in the 1950s onwards, headed by Pierre Schaeffer, who had experimented with the potential of electronics. Rehberg’s Recollection GRM series issued music by Schaffer, Bernard Parmegiani, Iannis Xenakis, Beatriz Ferreyra and more.

Other collaborators included Z’ev, Ramon Bauer, and Nik Void of British band Factory Floor, with whom he formed the duo NPVR. In a major collaboration, he also worked with French artist Gisèle Vienne on a number of projects, soundtracking her work which spans dance, visual art and theatre.

He outlined his broadminded approach to music in a 2016 interview – “music these days is very much sold in its own little box … I have always been not very interested in that” – and explained his views on tone: “I have always found that if you want to make something noisy, you have to make something that is harmonic as well. Dissonance and resonance have to co-exist, for the other to work, I think.”

Artists paying tribute to Rehberg included Mouse on Mars, who said: “This completely and utterly absurd. Not ready for a world without Peter Rehberg and Editions Mego.”

Ambarchi wrote: “We are all absolutely heartbroken.” Alessandro Cortini said: “Safe travels Peter Rehberg: you and your incredible contributions to the world of sound will live forever.”

Rehberg is survived by his partner Laura Siegmund, his father Alexander and brother Michael; and his daughter Natasha, from a previous relationship with Isabelle Piechaczyk. 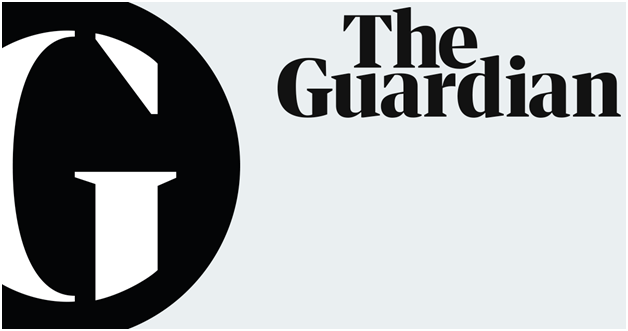