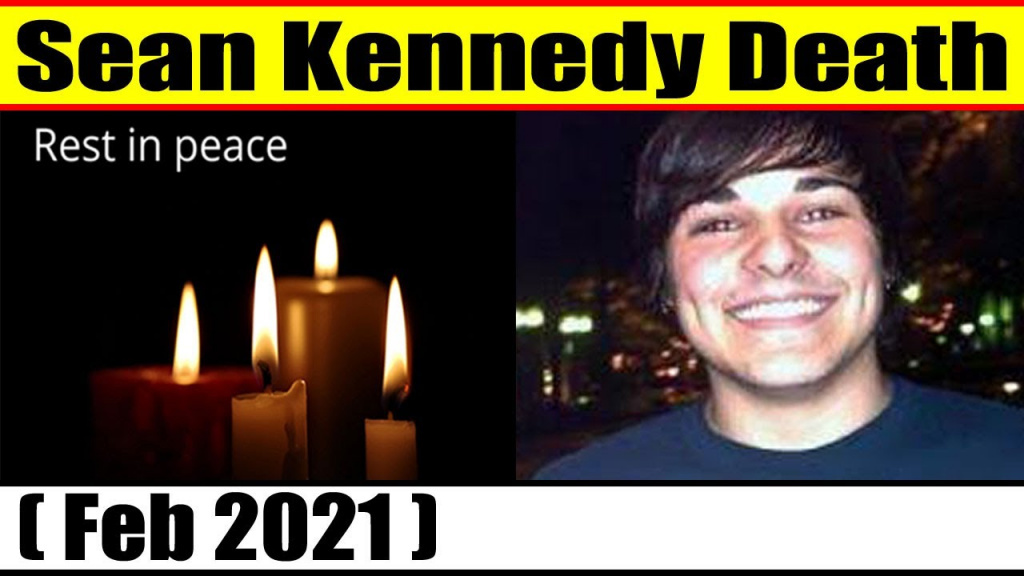 The metalcore musician was a beloved figure of the Australian music scene for more than 18 years.

Sean Kennedy, who rose to fame as a member of bands such as I Killed the Prom Queen and Deez Nuts, has passed away at the age of 35, according to reports. No cause of death has been officially announced.

News of Kennedy’s passing was broken on social media yesterday, with former bandmate Michael Crafter sharing a heartfelt tribute to the late bassist.

“For years we stood side by side on stage or in band photos,” he wrote. “We slept on floors, in vans, planes and some how managed to tour the world. Time went way to [sic] fast.

“We experienced highs and lows on the road and after all we went through, you will always be my friend. As the years passed us by I’m glad we’ve always been there for each other.”

More of Kennedy’s contemporaries also shared their respects, including the likes of The Amity Affliction and Deez Nuts’ JJ Peters.

“You were one of a kind @skdtd my brother my friend my confidant,” wrote The Amity Affliction’s Ahren Stringer. “My heart is broken you were so loved so real and just a true fucking legend. I’ll never forget you.”

Sean Kennedy first rose to fame as a member of Adelaide metalcore outfit I Killed the Prom Queen, joining the group in 2003, and performing on their first two albums, When Goodbye Means Forever and 2006’s Music for the Recently Deceased.

Following the group’s split in 2007, Kennedy joined drummer JJ Peters’ newly-founded Deez Nuts project, performing on their 2008 debut Stay True, before rejoining in 2014 and remaining until his untimely passing.