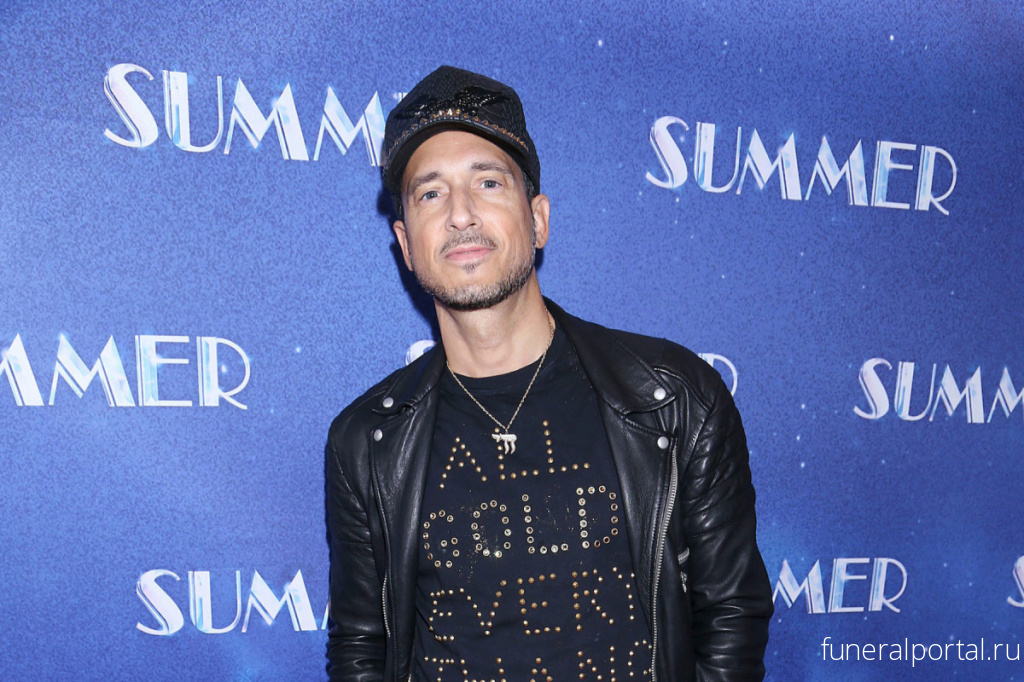 Ari Gold at the opening night of Summer: The Donna Summer Musical, held at the Lunt-Fontanne Theatre, on April 23, 2018, in New York City. Joseph Marzullo/MediaPunch/IPx

He sang with Diana Ross and Cyndi Lauper, collaborated with Boy George, and opened for Chaka Khan during his career

Ari Gold, the New York City-based dance music artist and DJ, has died at 47 after a long battle with leukemia, according to multiple reports.

Since drag icon RuPaul posted the news on his Twitter account, his friends and collaborators have shared tributes and remembrances. Gold appeared in RuPaul’s 2007 movie Starrbooty and called him “the closest thing I’ve known to a mentor.” On Instagram, director and musician John Cameron Mitchell wrote: “What a light and a pioneer in pop. He was out long before it was fashionable and took so many artistic risks. Loved him. What a sweetheart. Wishing his friends and family peace of heart and mind. Rest In Peace dear Ari.”

According to Logo, Gold was diagnosed with myelodsplastic syndrom (MDS), a blood cancer curable with a bone marrow transplant, in 2013. He was declared cancer-free in 2019 following a transplant. RuPaul also shared a clip from Gold’s podcast, titled “A Kiki From the Cancer Ward,” in which they spoke about Gold’s battle with cancer after he was “cancer free.” He started the seven-episode podcast series so that he could remain creative during his treatment, and guests included everyone from Laverne Cox and Kevin Aviance to RuPaul’s Drag Race winner Peppermint, who also shared a tribute via Instagram.

Laverne Cox also paid tribute. “So many people have come and gone from my life over the past 25 years but you have been a constant,” the 48-year-old transgender trailblazer wrote via Instagram. “As I’ve grown and evolved, you evolved with me. The spiritual journey we’ve both been on has made it clear why we’ve remained in each other’s lives for so long. I’m so utterly devastated that you’ve moved on today.

“But I know you’ll be watching over me as you always have. I’m so grateful to have known you. I’m better because you have been a part of my life. My brother! I love you so much! Rest in power!”

Gold released seven albums during his career and paved the way for many out LGBTQ artists. He sang with Diana Ross and Cyndi Lauper, collaborated with Boy George, and opened for Chaka Khan. His music video “Wave of You,” released in 2004, was the first video by an out LGBTQ+ artist to world-premiere on Viacom’s Logo network.

He also worked as a DJ and went by Sir Ari and GoldNation in addition to Ari Gold. He is perhaps best remembered for the track “Where the Music Takes You,” which features Sasha Allen and charted on Billboard’s Top 10 Hot Dance/Electronic Songs Chart. 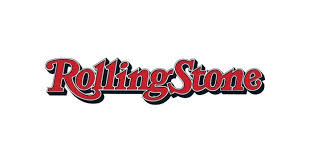 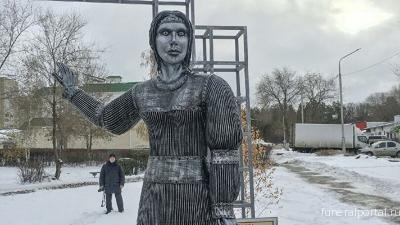 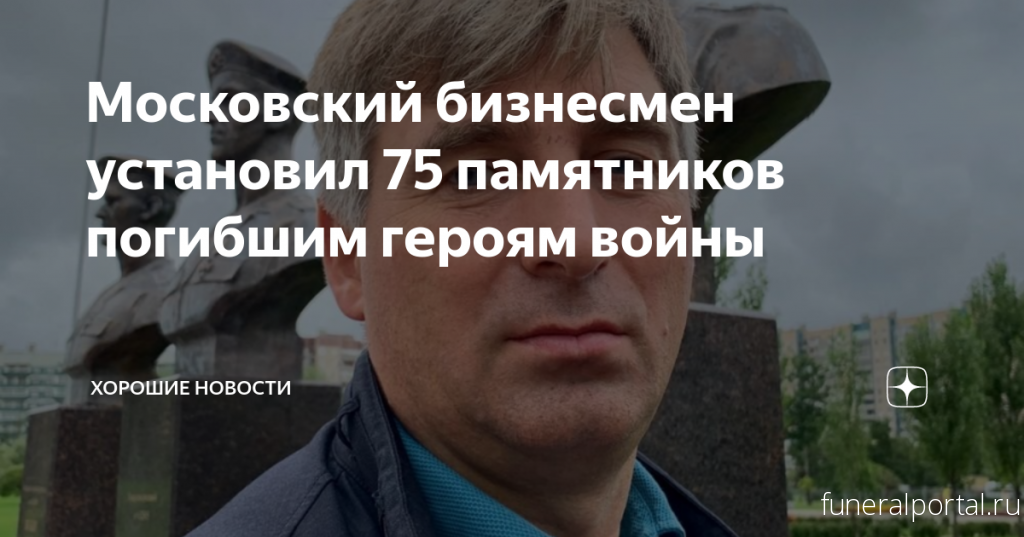 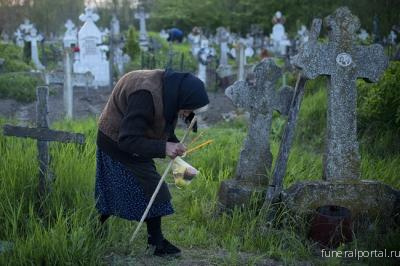 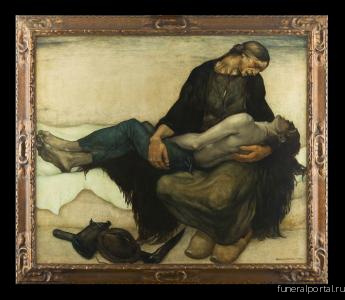 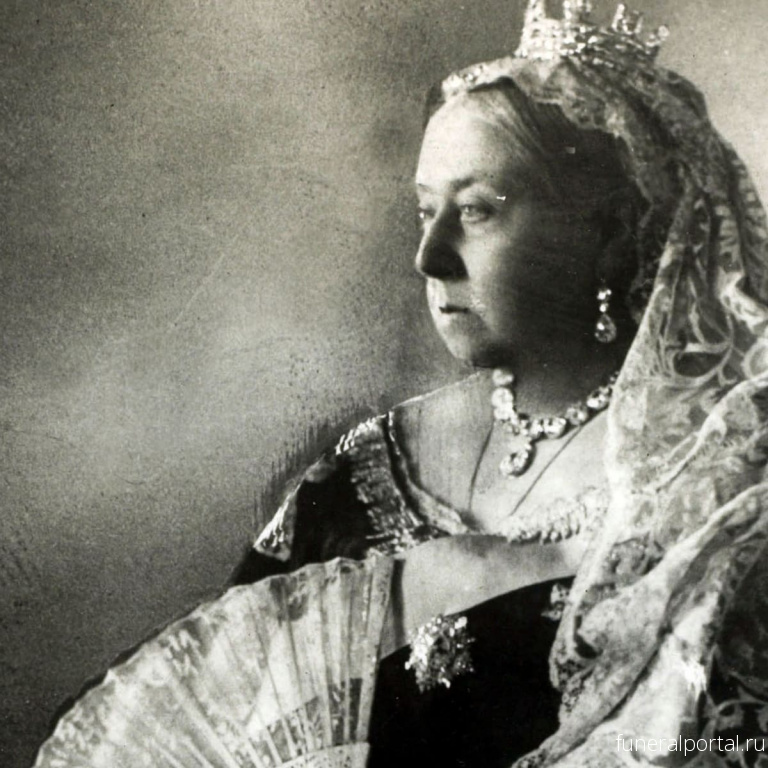 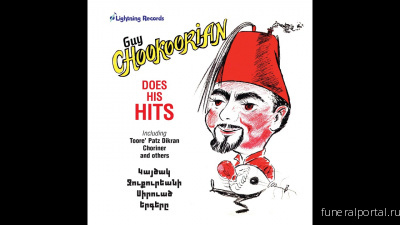 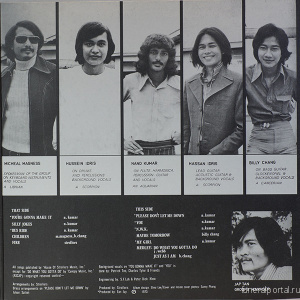 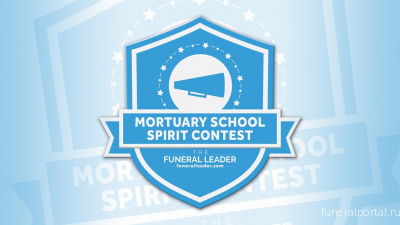 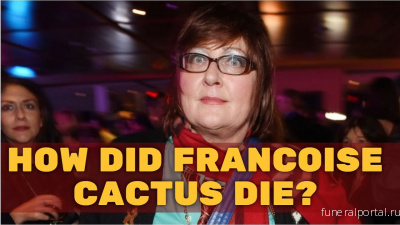 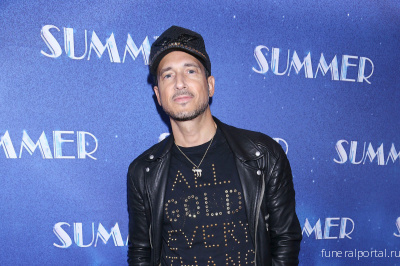