By Noah Yoo and Allison Hussey 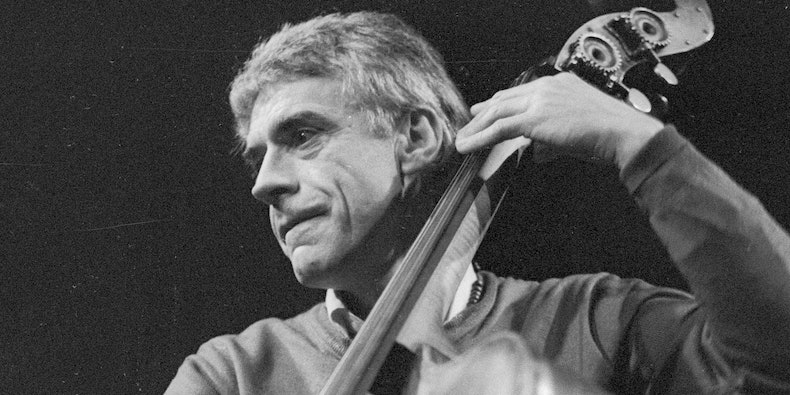 
Gary Peacock—the legendary jazz bassist, who played and recorded alongside artists including Keith Jarrett, Albert Ayler, Bill Evans, Tony Williams, and Marc Copland—has died, NPR reports. A cause of death has not been revealed. Gary Peacock was 85 years old.

Born in Idaho in 1935, Gary Peacock started out as a drummer and pianist before switching over to bass while playing in a jazz ensemble during an Army stint in Germany. After being discharged, he moved to Los Angeles and found his first recording gigs in the late 1950s, playing with West Coast jazz figureheads such as Art Pepper and Bud Shank, before making his way to New York in the 1960s.

At the beginning of the decade, Peacock married his first wife Annette Peacock—who went on to become a notable avant-garde artist and composer—and started a creative partnership with Canadian free jazz pianist Paul Bley. Over the course of the ’60s, Peacock performed live with Miles Davis and played on albums including Bill Evans’ Trio 64 and Albert Aylers’ Spiritual Unity. Peacock developed a close relationship with Ayler and he also worked regularly with drummer Paul Motian, whom he’d met as part of the Bill Evans Trio.

Peacock’s first solo album Eastward (1970) was recorded with Japanese drummer Hiroshi Murakami and pianist Masabumi Kikuchi during an extended stay in Japan that lasted until 1972. In 1977, Peacock recruited pianist Keith Jarrett and drummer Jack DeJohnette for his album Tales of Another. The trio reconvened for Jarrett’s twin 1983 albums Standards, Vol. 1 and Vol. 2. Focusing on their own interpretations of jazz standards, the group released a number of records together over the next two decades, including 1984’s Changes, 1990’s The Cure, and 1991’s Tribute. The group’s discography also included three live albums of standards: Standards Live, Still Live, and Standards in Norway.

Peacock remained an active solo artist and collaborator in his later years, joining pianist Marc Copland, guitarist Bill Frisell, saxophonist Lee Konitz, pianist Marilyn Crispell, and drummer Joey Baron on numerous other projects in the 2010s. His final album as a bandleader was 2017’s Tangents. In 2018 ECM issued After the Fall, a live recording of Peacock, Jarrett, and DeJohnette from a performance in New Jersey in 1998. 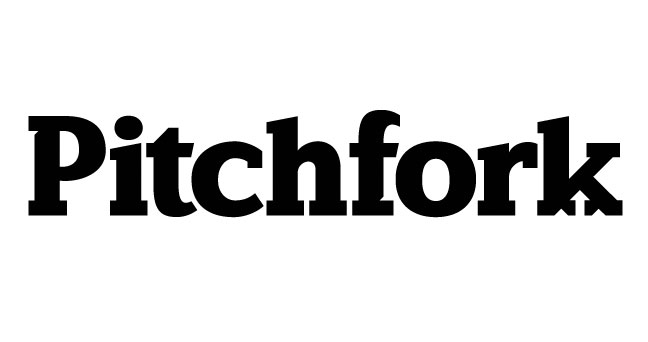