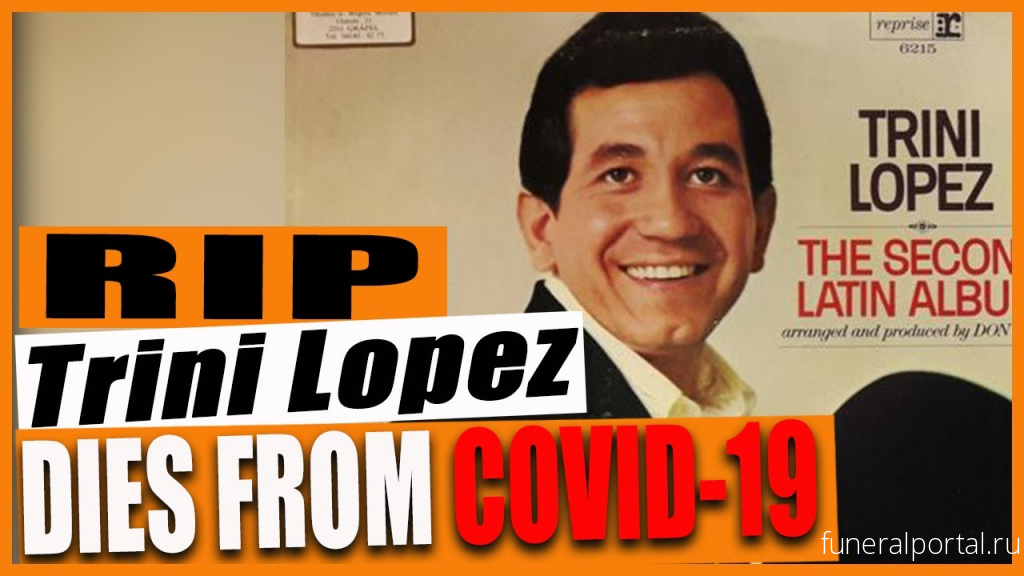 Trini Lopez, the pop singer and guitarist who also acted in Robert Aldrich’s “The Dirty Dozen,” died Tuesday of complications from COVID-19.

Palm Springs Life magazine first reported his death; he was a longtime resident of the desert enclave. Filmmakers P. David Ebersole and Todd Hughes had recently completed a documentary about his life, which was featured in the magazine.

Born Trinidad Lopez III in Dallas, Texas, his parents were both from Mexico. Lopez started playing in bands at 15 and in 1958, his group the Big Beats signed with Columbia Records after recording with Buddy Holly producer Norman Petty. Lopez went solo shortly afterward and signed with King Records, for whom he released a series of unsuccessful singles before leaving the label in 1962. He soon scored a residency at the Los Angeles nightclub PJ’s, where Frank Sinatra saw his show and signed him to his Reprise Records in 1963.

That year, his debut album, “Trini Lopez at PJ’s,” included a cover of “If I Had a Hammer” that was a global smash, topping the charts in multiple countries and reaching No. 3 in the U.S. Another live album followed, along with more hits over the next several years, including “Lemon Tree,” “I’m Comin’ Home, Cindy,” “Sally Was a Good Old Girl,” “Michael,” “Gonna Get Along Without Ya’ Now” and “The Bramble Bush.”

He starred in the 1967 fictional World War II film “The Dirty Dozen” alongside such stars as Charles Bronson, Ernest Borgnine, John Cassavetes, Lee Marvin, Donald Sutherland and Telly Savalas, but was more recognizable than many of them at the time because of his successful musical career. Lopez also appeared on television in “Adam-12” and “The Hardy Boys/Nancy Drew Mysteries.” During the height of his popularity in the mid-1960s, he designed two guitars for the Gibson Guitar company which are collector’s items.

Information on survivors was not immediately available.

Trini Lopez, who has lived in Palm Springs since the 1960s, passed away Aug. 11. One of the well-known songs from his hit 1963 album was "If I Had A Hammer".вЃ  вЃ  His passing comes just after a documentary on his life had wrapped shooting and editing by @pdavidebersole and cohort @airport1975 (Todd Hughes), also Palm Springs residents who created the @houseofcardindoc on @pierrecardinofficiel.вЃ  вЃ  They had just shown Trini a cut for approval last week. For more on the film, visit our #linkinbio.вЃ  вЃ  рџ“ё courtesyвЃ  @pdavidebersoleвЃ  вЃ  вЃ  вЃ  #trinilopez #trinilopezsongs #restinpeace #rip #love #legend #music #missyou #sad #gonebutneverforgotten #repost #palmsprings #palmspringsca #ifihadahammer #actor #thedirtydozen #instagood #angel #singer #tragic #sad 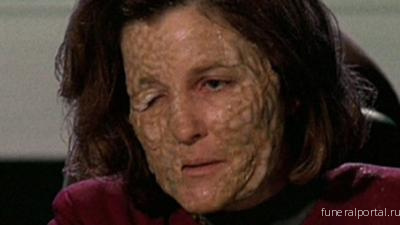 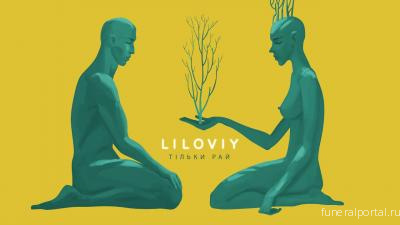 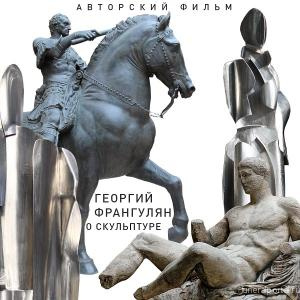 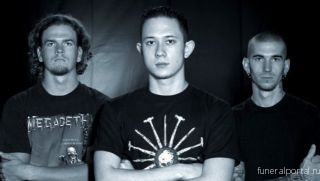 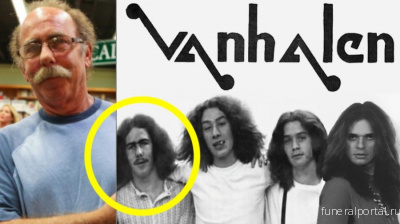