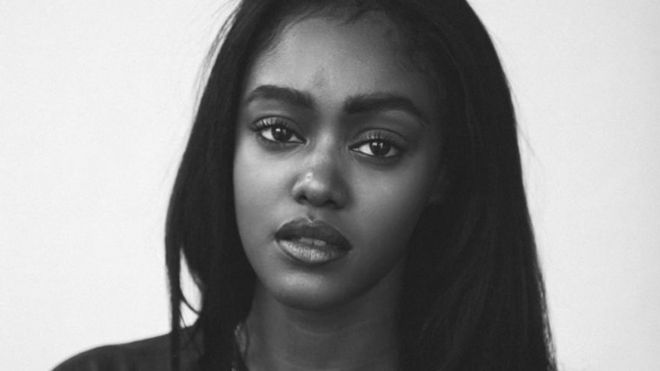 Tributes have been paid to ASAP Mob rapper Chynna Rogers who has died, aged 25.

The rapper, best known to fans by her first name only, passed away on Wednesday in Philadelphia.

A short statement from her family reads: "Chynna was deeply loved and will be sorely missed." The cause of death is not yet known.

Singer Kehlani paid tribute to the rapper and wrote on Twitter that she'd spoken to Chynna the day she died.

She said: "Today was our last exchange of jokes & those I will miss the most. I can't believe it idk how to. I love you so very much. my heart is officially iced."

Chynna Rogers started her career as a model aged 14.

She later became a rapper and joined the ASAP Mob hip hop crew. They posted a picture of her on Twitter with the words: "Rest easy Chynna. We Gon Miss you sis".

ASAP Rocky wrote "rest in peace baby girl" on his Instagram story and Tierra Whack tweeted about restrictions on funerals because of the coronavirus lockdown.

Chynna performed with ASAP Mob at the South by Southwest music festival in 2016.

She's best known for tracks such as Selfie and Glen Coco.

Chynna's most recent EP, In Case I Die First, was released at the end of 2019.

In her most recent Instagram post she shared a video saying: "I think there's too many soundtracks to our lives. I need music to die to."