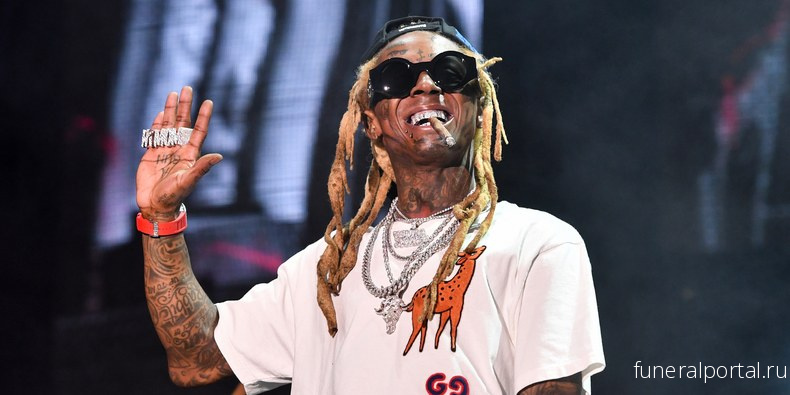 The rapper’s 13th solo studio album is just days away. 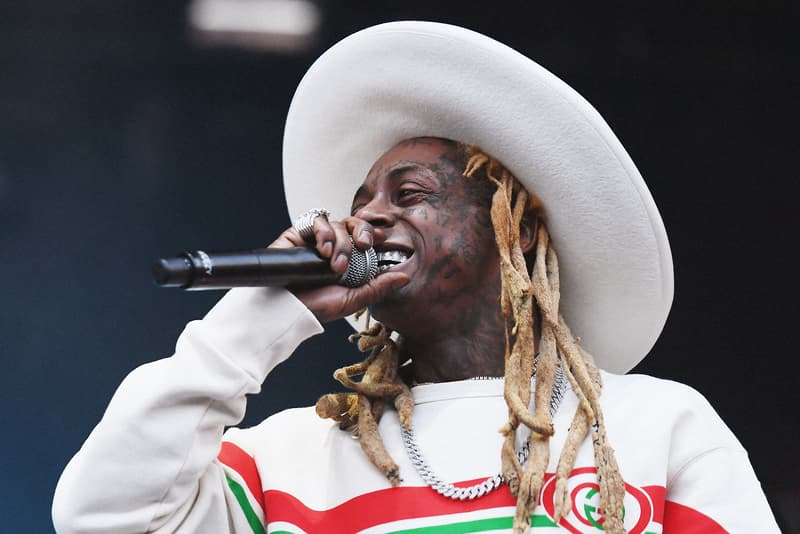 Lil Wayne‘s next album Funeral is slated to release on Friday, January 31, 2020. The surprise announcement came from the 37-year-old rapper’s Twitter and Instagram accounts with a simple visual displaying the album’s title in Old English font as a lush instrumental is interrupted by Wayne’s intro: “Welcome to the funeral, closed casket as usual.”

The project will be his 13th solo studio album and his first release since his triumphant comeback in Tha Carter V that saw Lil Wayne open up about his depression, the real story behind the gunshot wound that nearly killed him at the age of 12 on “Let It All Work Out” and more. If the title is any indication, the New Orleans icon should be exploring themes of death, resurrection and his status as one of the greatest rappers in history.

Since the runaway success of Tha Carter V (that earned Weezy his fourth No. 1 album), he’s collaborated with the new generation of upcoming rappers with Lil TJay’s “Leaked (Remix)” music video, teamed up with BAPE and UGG for an interesting capsule collection and reunited with Birdman and Juvenile for the trio’s “Ride Dat” single.

Stay tuned for forthcoming singles throughout the next week and revisit our HYPEBEAST Radio: Lil Wayne interview from last year where the legendary Young Money founder talks about the importance of a rap family and why hip-hop doesn’t need mixtapes anymore. 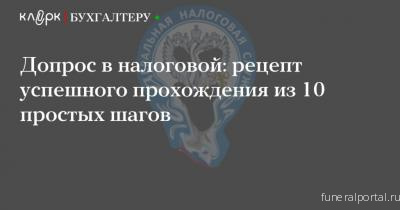 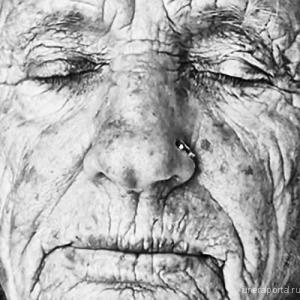 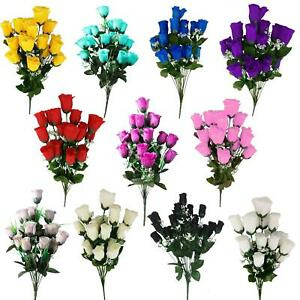 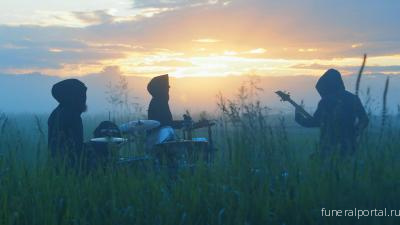 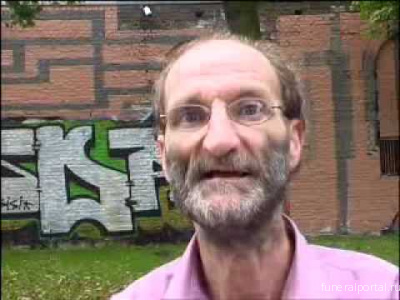