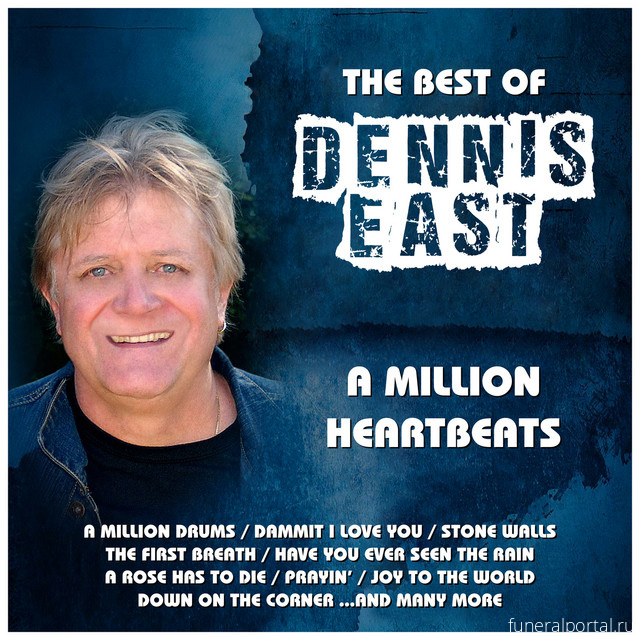 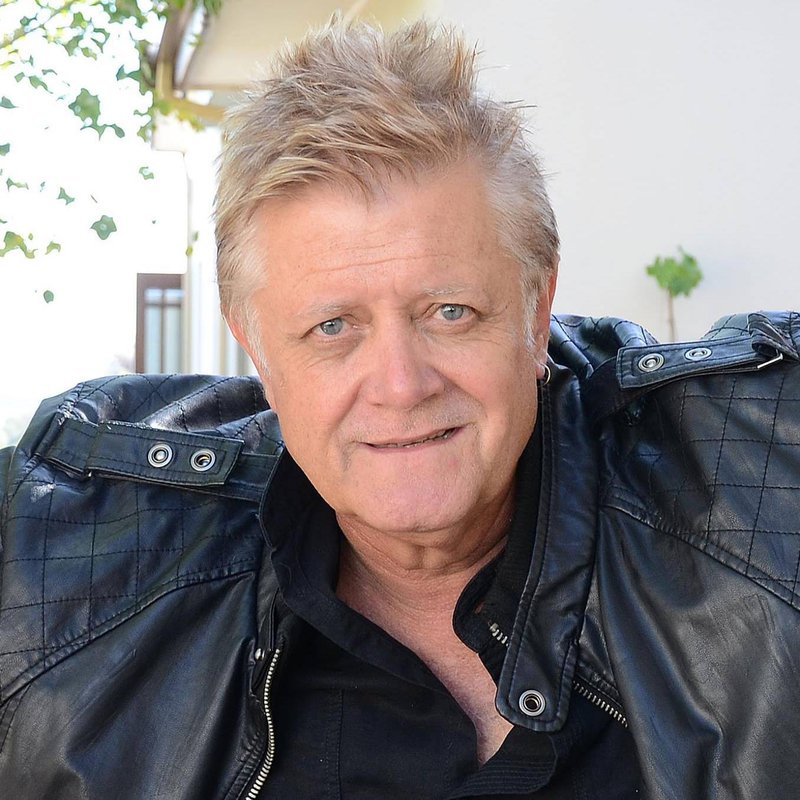 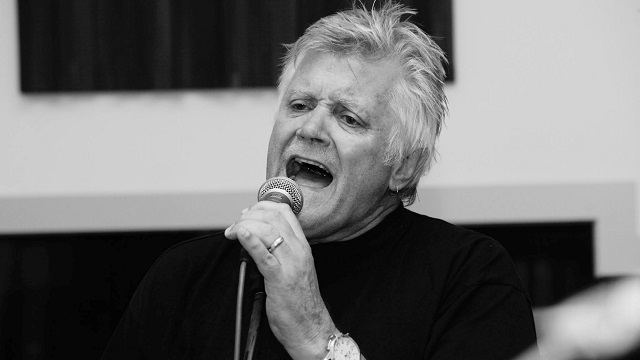 Tributes are pouring in following the death of East at the age of 73.

He suffered a stroke on Friday afternoon.

East is a well-known musician and songwriter and started off with various bands in the 1960s and early 1970s.

He was a member of The Statesmen, Dialogue, The Rising Sons and Hunky Dory, before going solo.

His first single "Could you ever love me again", was released in 1973.

East achieved his first chart success in 1974 with "A rose has to die".

In 1978 he formed the group "Stringray" and once again made the charts with "Better the devil you know". 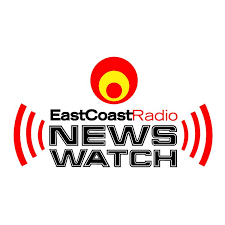 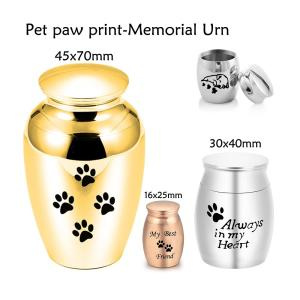 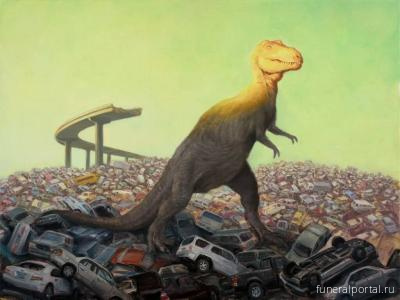 Exhibition on the apocalyptic and the end of the world 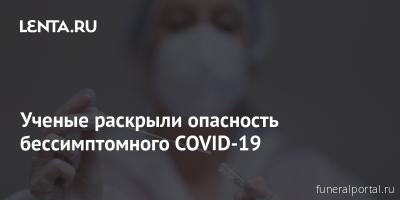