‘Buried by the Bernards:’ The cute show about a funeral home

AIDAN HARRIS For The Daily


It’s hard to think about the funeral industry. Even the term “industry” just sounds so wrong: the business of death. However, as of 2014, there were approximately 130,000 Americans who worked in the industry — which makes it all the weirder that Netflix’s new reality show, “Buried by the Bernards,” can only be described as “cute.” It’s a feel-good show about a family who just so happens to work at a funeral home.

“Buried by the Bernards” features a group of unique personalities who all work together in their family business. Ryan, the charismatic patriarch and funeral director, serves as the main character. His no-nonsense mother Debbie, the office manager, considers herself the leader of the business, although that title technically belongs to her son. Most of the series’s humor comes from Debbie and her relationships, in addition to frequent comedic bits from Ryan’s uncle, Kevin, the facility manager. His charming personality and smile is not at all hampered by the fact that he has picked up over 500 bodies in his career. Ryan’s two daughters, the 18-year-old Reagan and the 24-year-old Deja, work as an office assistant and funeral director apprentice, respectively. Deja balances her life at the office with oncoming motherhood, while Reagan splits her time between the social and academic responsibilities that come with being a high school student and helping out around the funeral home.

The show’s soundtrack consists primarily of upbeat jazz and funk music. The vibe of the show is fun and positive; heavy moments are few and far between. Even in a scene in which Kevin teaches Reagan how to pick up a body, the tone remains comedic. There are segments that feature the families and friends of the deceased, but the emphasis is always on the Bernards — a family that seamlessly harnesses respectful and reliable demeanors in order to fulfill their duty as gracious hosts.

This juxtaposition of appreciating the joy of life and family, while simultaneously respecting the sorrow that comes with death is why “Buried by the Bernards” works. It’s important to remember that life goes on. Thousands of funeral workers, like the Bernards, personally deal with death on a daily basis, yet their spirits ultimately remain unscathed. This serves as a lesson: It is crucial to balance the sadness that comes with the death of a loved one with thankfulness for the life they lived and the one that you will continue to live.

Thus, the headline of this article is deceiving. “Buried by the Bernards” is not a show about a funeral home. The show is really about the Bernard family and their love of life. Although one might expect the show to feel more somber, there’s no reason it should. Those who work in the funeral industry are doing a tremendous service for society. They are human beings just like anyone else, and they deserve to be happy — not just when they’re away from work, but all the time.

For funeral home workers or anyone who feels overwhelmed by the depression of human loss, “Buried by the Bernards” will provide much-needed catharsis and a reminder that there is more to life than death. 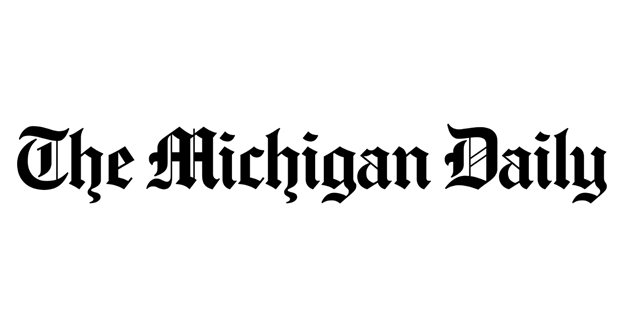