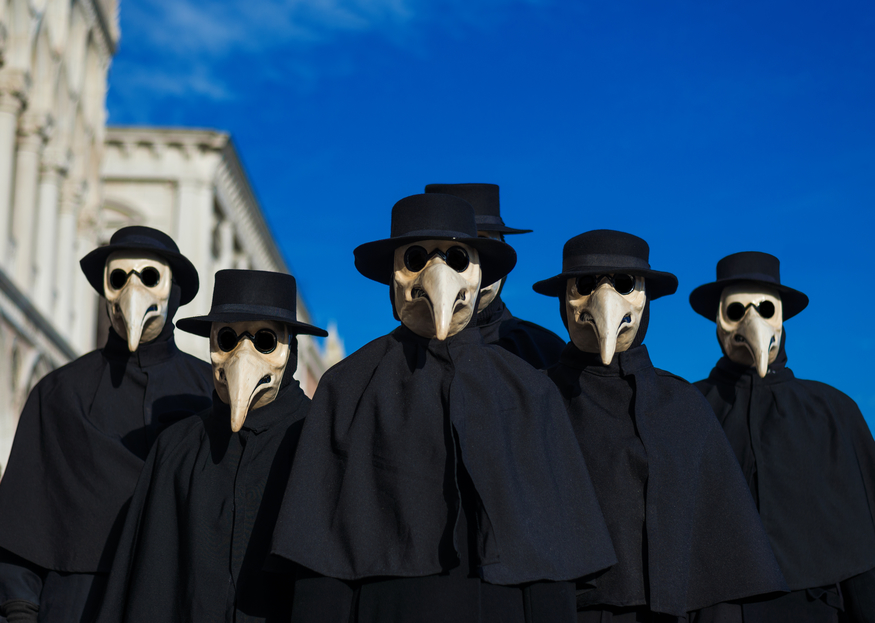 Pandemics are nothing new. Image: Shutterstock

"The boundaries which divide Life from Death are at best shadowy and vague. Who shall say where the one ends, and where the other begins?" - Edgar Allan Poe

The Coronavirus pandemic has thrust our own mortality into the limelight, making death a prominent part of our daily lives.

But rather than being overwhelmed by fear of the inevitable, one community has embraced death culture, traversing its traditions, myths and history in a festival called London Month of the Dead.

What is London Month of the Dead? 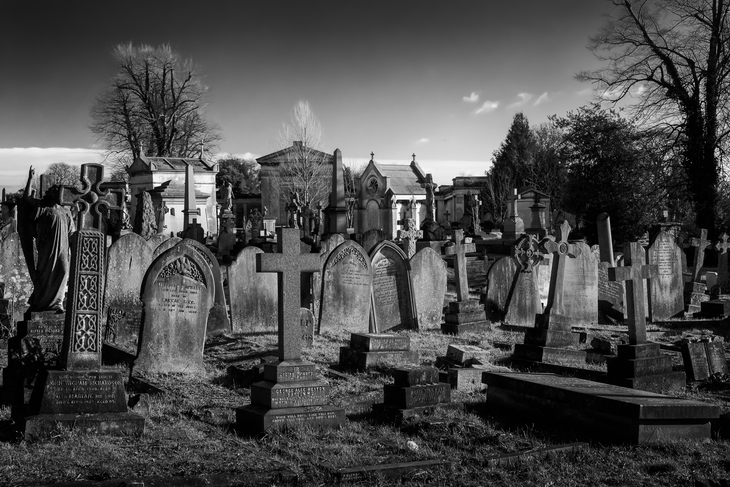 Kensal Rise Cemetery is the site of some non virtual events. Image: Shutterstock

This October-long salon—already in full swing—is a series of socially distanced talks, concerts and tours themed around the ultimate taboo. The various events take place online and in one of the capital’s most prestigious burial sites, Kensal Green Cemetery—one of London’s Magnificent Seven.

London Month of the Dead (LMOTD) was started in 2013 by art producer Stephen Coates and taxidermist Suzette Field and has amassed a cult following of gothically minded merrymakers, with loyal fans travelling from Europe and America to attend the spooky soirees. Previous line-ups have included taxidermy workshops, moonlit theremin concerts and candle-magic classes.


How can it help people cope with the Covid pandemic? 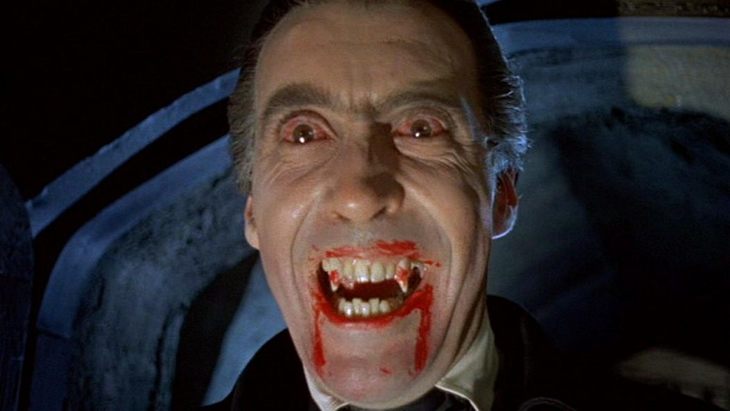 The Vampirology of Covid 19 is one of this year's events

With lectures such as Holy Death in these Times of Plague and The Vampirology of Covid 19, this cadaverous carnival offers insight into how previous generations have weathered days of pestilence. As LMOD co-founder Coates explains:

The pandemic we’re experiencing now is what our ancestors lived through again and again, especially in London which has been the nexus of cholera and consumption in bygone centuries. Former generations have come through such times, just as we will and it’s both reassuring and fascinating to see so many parallels.

Our aim, he says, has always been to inform, entertain and provoke on the subject of mortality. "I think in the current climate, bringing death out of the shadows and into open discussion makes everything feel less overwhelming," Coates says.

What’s on this year?


London Month of the Dead 2020 is a gala of the ghoulish with talks on resurrecting the dead and candlelit string-quartet concerts in graveyards.

Obviously changes have had to be made, but I’m delighted the concerts are going ahead. I think we’ve been confronted with the idea of our own mortality in 2020 and it’s made people more reflective on the cultural attempts to reconcile with the idea of death. We need to be able to discuss death to be able to process the pandemic and our feelings around it, so I think this year has an additional significance.

A bonus to many of this year’s events being virtual, is that they are open to an unlimited number of attendees and LMOTD has been able to invite international speakers to take part. One such keynoter is American art historian Joanna Epstein who founded New York’s Morbid Anatomy Museum and will be giving a talk entitled Cabarets of Death. Another of this year’s intercontinental speakers is renowned vampire expert and literature professor Nick Groom, whose mastery of the macabre has earned him the nickname ‘the prof of goth’.

Where can I find out more about LMOTD?


Those interested in lifting the coffin lid on all things eerie can find out more by visiting the London Month of the Dead website. The site will also be home to the funereal festival’s newest addition, audio guides for walking tours. As this year’s mausoleum tours and history walks have had to be cancelled, the organisers are creating downloadable audio guides with corresponding maps so patrons can conduct their own atmospheric promenades. 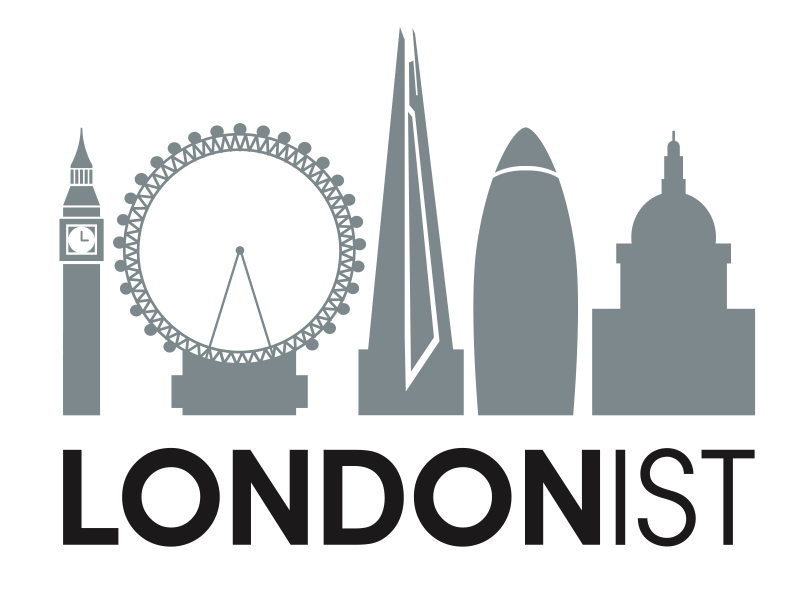 London Month of the Dead https://londonmonthofthedead.com/