Back to Basics: Taxidermists resurrect hunters’ kills with ancient art 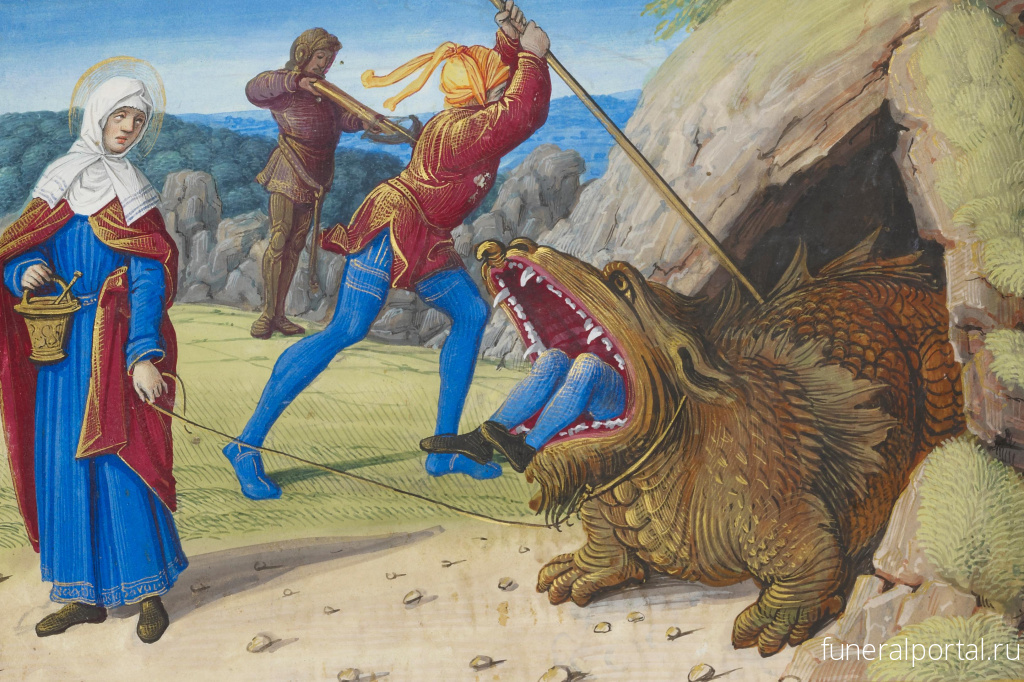 Why the Mystery of the Met’s Unicorn Tapestries Remains Unsolved
https://www.artsy.net/article/artsy-editorial-mystery-mets-unicorn-tapestries-remains-unsolved

Taxidermist Robert Griffith, owner of Griffith Taxidermy in Burnet, stands next to a black bear he brought back from Alaska and stuffed more than a decade ago. The bear is a reminder of a trip his father, Earl, encouraged him to take. Earl died before Robert returned, so the bear serves as a symbol of a dad encouraging his son to do what he enjoys. Staff photo by Jennifer Fierro

Historian, crafter, artist, and sometimes butcher — all skills a taxidermist needs to ply a trade that dates to ancient Egypt. Highland Lakes taxidermists work year-round to turn a hunting season’s bounty into dinner and home decor.

Brothers Robert and David Griffith learned the trade from their dad, Earl Griffith, who opened Highland Lakes Taxidermy in Marble Falls in 1949. Robert Griffith began working for the family business in 1984.

The two brothers worked together until, in 1995, Robert opened Griffith Taxidermy, 1751 Texas 29 East in Burnet. He currently has enough customers that he isn’t accepting new ones, he said.

Aaron Nordland of Wildlife Designs Taxidermy, 1405 State St. in Marble Falls, also began learning the trade at a young age. His mentor taught him that taxidermy is an art.

“You’re taking something dead and putting life back into it,” he said. “You’re preserving a memory for a lifetime.”

Nordland enjoys the tactile aspect of the work and that every piece is unique.

“It allows me to have that creative outlet,” he said. “It took me years to realize I’m not happy unless I’m working with my hands. It’s instant gratification.”

The industry has changed over the years, but Griffith and Nordland have kept up. Rather than stretching skins over paper mâché sculptures, most taxidermists now use preformed, plastic foam molds. Griffith’s father was one of the first to manufacture foam mannequins.

“The taxidermy industry saw how much better it could make mannequins,” Griffith said.“Every detail of the mannequin is made to look like they’re alive.”

Brian Nordland (left) and son Aaron Nordland of Wildlife Designs Taxidermy in Marble Falls stand next to an elk they mounted for a customer who plans to make it the centerpiece of his trophy room. Staff photo by Jennifer Fierro

Aaron Nordland’s father, Brian Nordland, who handles customer relations at Wildlife Designs Taxidermy, explained how the molds are made from clay into thousands of different shapes and sizes.

“Behind the scenes, it starts with an idea of what you’re trying to accomplish,” he said. “We order the form to fit that.”

Pre-manufactured forms produce a better product that lasts longer — and at a faster pace.

The skins are stretched over the foam forms, which are shaped into lifelike stances. Taxidermists consult with hunters on how they want the animal to look and where it is going to be displayed.

A lot of detail goes into the face, specifically the mouth and eyes, which are made of glass to species specifications of size and color.

“For the true artist, the work speaks for itself,” Aaron Nordland said. “A good mount next to a bad one lets people see how this one is different. It would open your eyes to see it.”

Whether having just the head mounted or the whole animal in a pose, hunters usually bring the entire animal to the taxidermist. Nordland’s shop abuts Hudson Meat Market, which takes care of the butchering for his hunters. Griffith is both a taxidermist and a meat processor known for his speciality sausages.

Both taxidermy businesses process deer, goats, feral hogs, fish, and fowl, though white-tailed deer is by far the most popular animal.

Griffith sees his business as a by-product of deer population control and a way for people to put food on the table, especially with current concerns about meat shortages due to the coronavirus pandemic.

“Deer can get overpopulated, and they start starving to death,” Griffith said. “It’s getting pretty dry, and there’s not a good natural food source for deer right now. They start dying of natural diseases. Hunting keeps the population under control.”

“This is what I enjoy doing,” he said. “I don’t get wealthy doing it, but I make a living at it.” 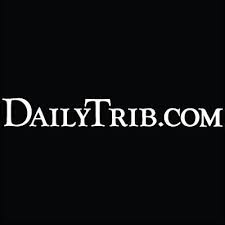 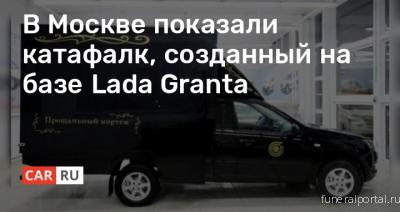 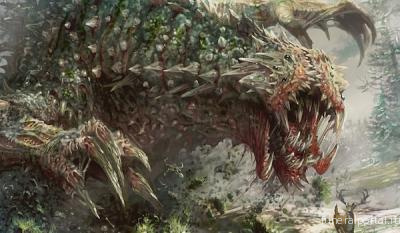 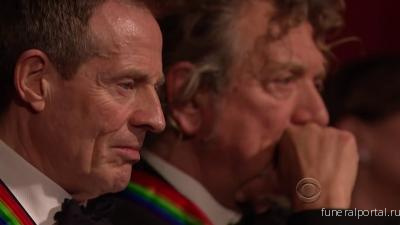 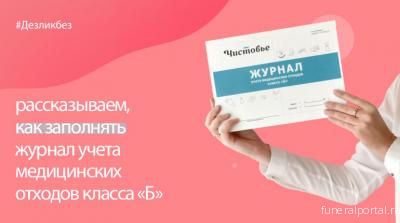 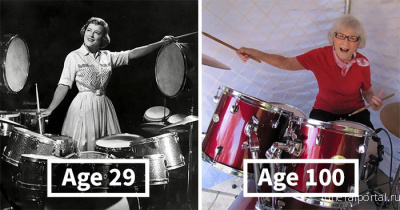 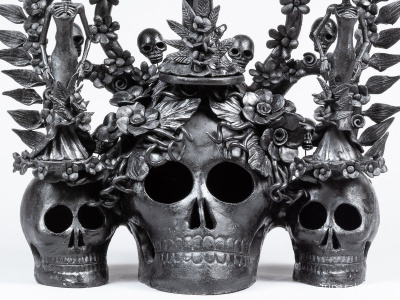 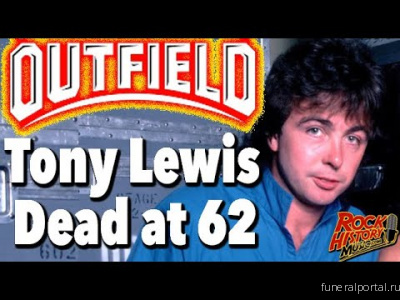 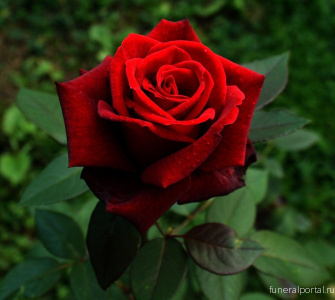