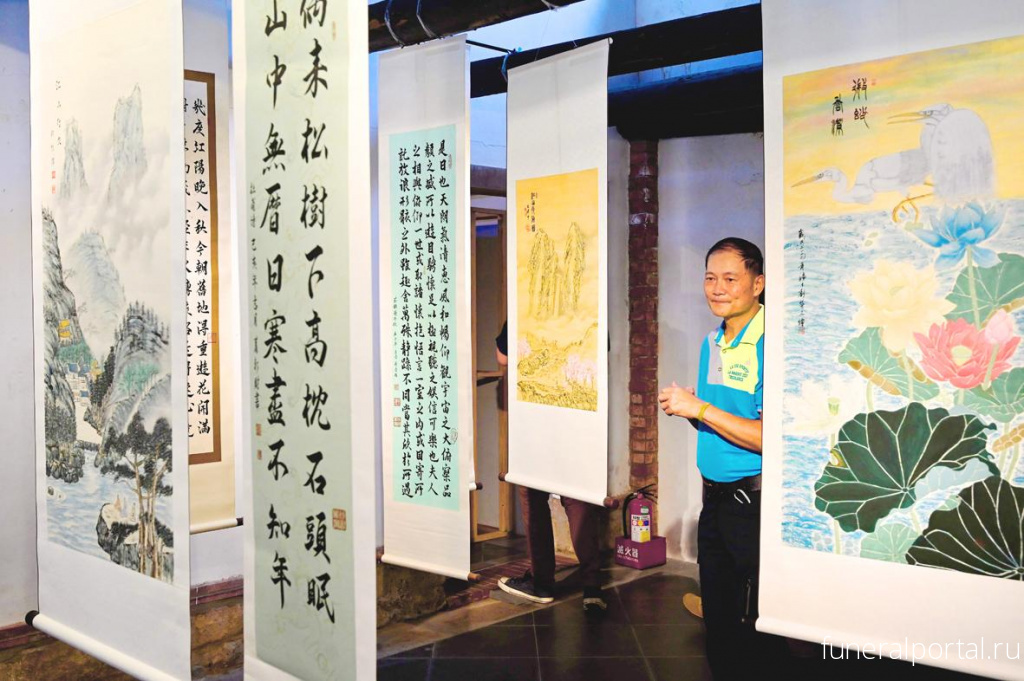 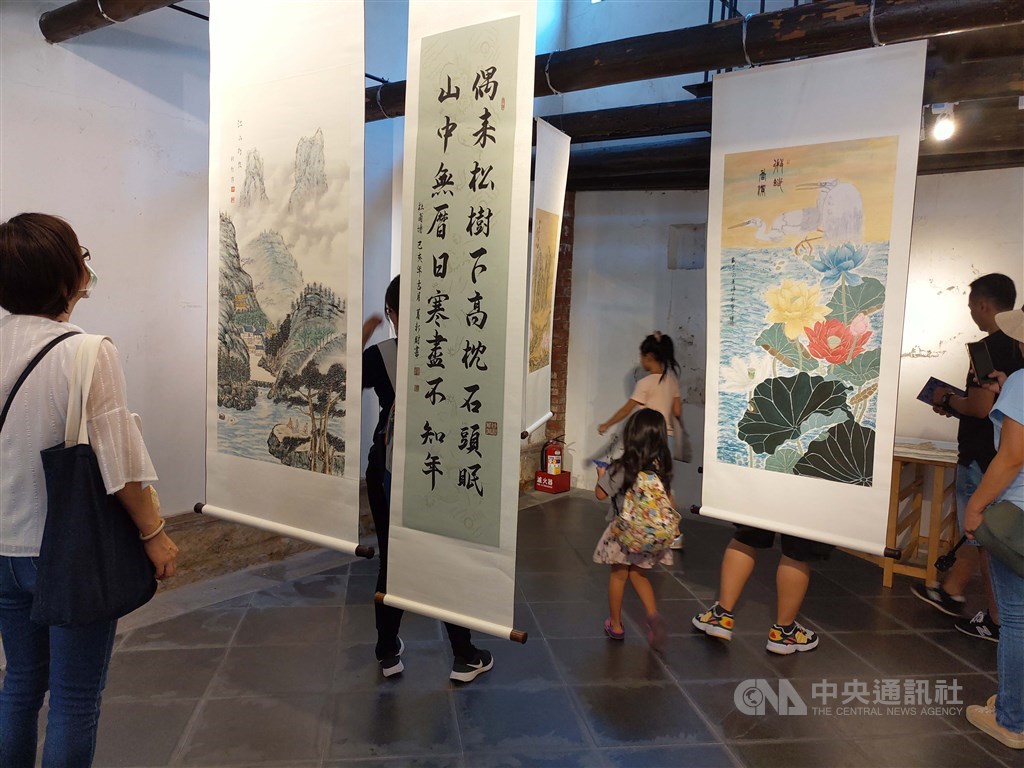 Taipei, July 18 (CNA) An exhibit featuring artwork by inmates, some of whom are on death row, opened Saturday at Bopiliao Historic Block in Taipei.

Twenty-two calligraphy works and Chinese paintings produced by 15 inmates are being displayed at the exhibit, titled "Not Who We Were," organized by the Taiwan Alliance to End the Death Penalty (TAEDP).

TAEDP wants to change the public impression of inmates, which is usually fixed at the moment they committed their crime.

"What this exhibit wants to signify is everyone can change," Lin Hsin-yi (林欣怡), executive director of TAEDP said during the simple opening ceremony.

"Maybe we can't say every death row convict has become a better person, but the possibility of change is always there," she said, urging the government and the public to consider alternatives to the death penalty. 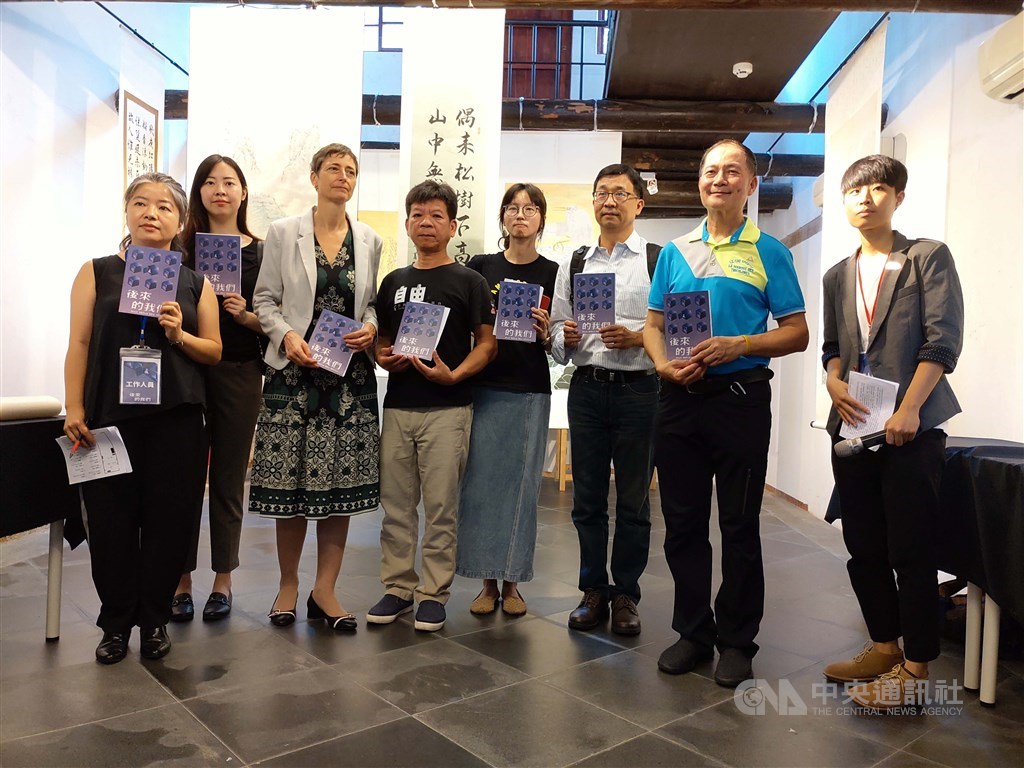 "No scientific evidence has been produced to date to prove that the death penalty acts as a greater deterrence to potential offenders than other severe punishments," Latteier said in her remarks.

While acknowledging that it is a long process for societies to come to see the death penalty as a violation of human rights, Latteier stressed that educational work, debates and relevant projects are important to raise such awareness.

The exhibit is the brainchild of Cheng Hsing-tse (鄭性澤), who spent 14 years on death row accused of killing a police officer in 2002. He was freed in 2017 after evidence showing his innocence was accepted by the high court.

Aside from artwork, the organizer also recreated in the exhibit site a mock prison cell for death row prisoners, which is usually only 4.5 square meters, with a video projection that shows the daily routine of a prisoner inside the cell. 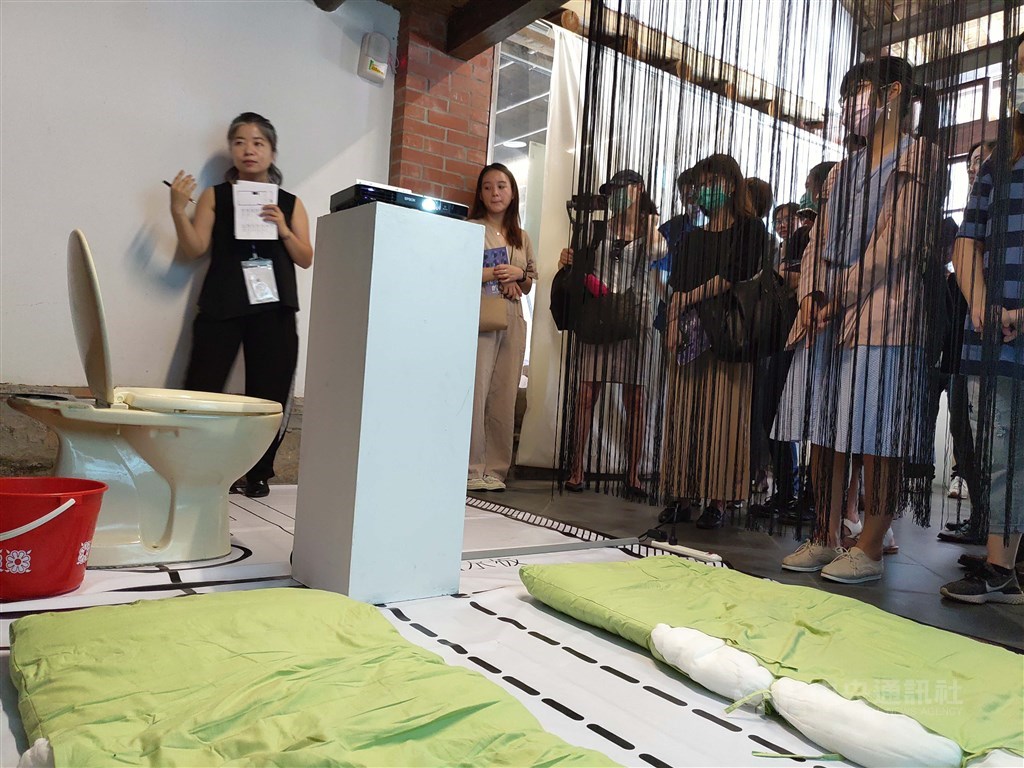 According to data from Taiwan's Ministry of Justice, there are currently 38 death row prisoners awaiting execution, with the most recent execution carried out on April 1.

According to a survey released by National Chung Cheng University's department of criminology in February, 77.4 percent of respondents in Taiwan oppose the abolition of the death penalty.

Most other surveys in Taiwan also show popular support for keeping capital punishment as a way to provide justice for the victims and their families.

However, Lin told CNA that poll results vary depending on how survey questions are asked, citing research titled "For or against abolition of the death penalty: Evidence from Taiwan" by Chiu Hei-yuan (瞿海源), a member of Taiwan's Academia Sinica, published in 2019.