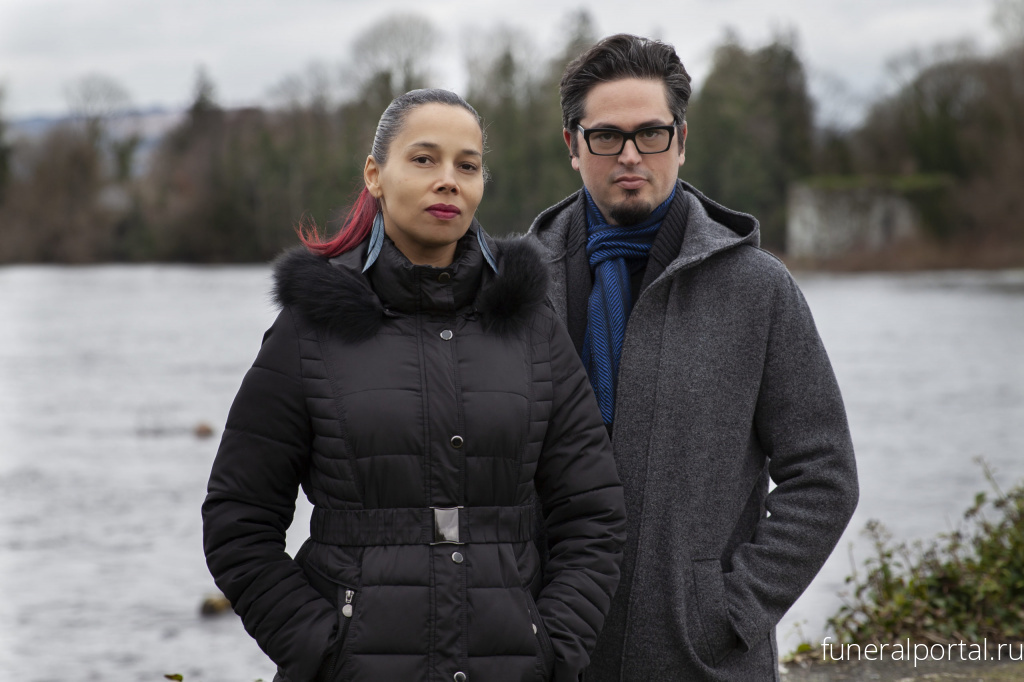 Watch the new video HERE and read the Q&A at Garden & Gun, where Giddens discusses “O Death” and her latest album release, They’re Calling Me Home, which No Depression calls a “near perfect album:” https://gardenandgun.com/articles/listen-now-rhiannon-giddens-sings-o-death/ 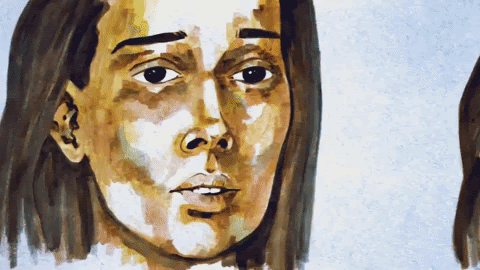 Rhiannon Giddens and Italian multi-instrumentalist Francesco Turrisi have released a new video for their rendition of the traditional American folk song “O Death,” from their new album, They're Calling Me Home. The video features illustrated vignettes of a story about death painted by Maeve Clancy, an Irish crankie roll artist. Giddens explains, “Crankies are a pre-electricity technology that pair a visual narrative, usually painted on a long piece of paper or cloth, 'cranked' by hand to the timing of the song.” You can watch the new video here.

"Many people are aware of Ralph Stanley's iconic version of ‘O Death’ from O Brother, Where Art Thou?, but the song has been in the folk tradition in many different places for a long time," Giddens says. "I was particularly caught by Bessie Jones' version and that inspired the one we recorded. Francesco and I were delighted to work with Irish artist Maeve Clancy to design this beautiful crankie to go along with it—matching a folk art to a folk song. Maeve's cranking is so smooth it almost looks like digital animation!”

They’re Calling Me Home, release on Nonesuch earlier this year, is a musical representation of the longing for the comfort of home as well as the metaphorical “call home” of death, which has been a tragic reality for so many during the COVID-19 crisis. Giddens and Turrisi, who both live in Ireland when they aren’t on tour, have been there since March 2020 due to the pandemic. The two expats found themselves drawn to the music of their native and adoptive countries of America, Italy, and Ireland and the two found a way to effortlessly blend them together. 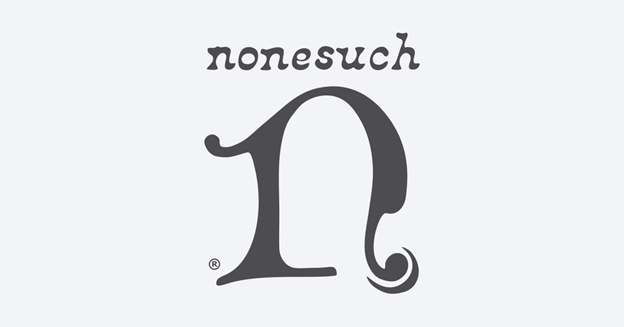 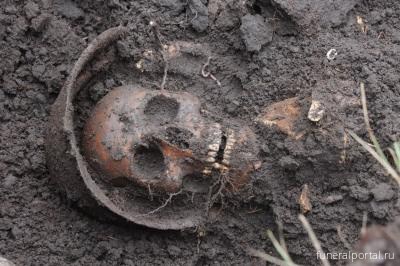 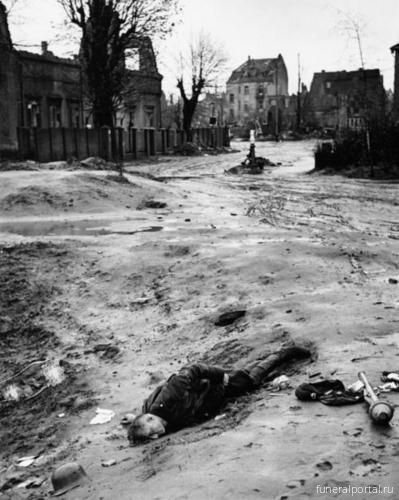 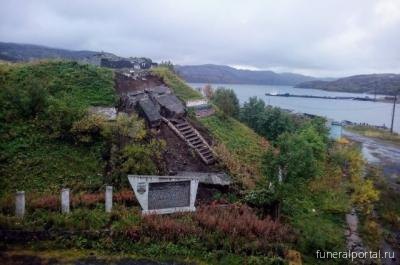 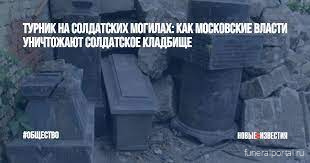 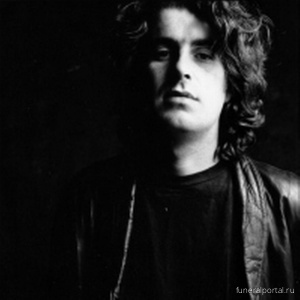 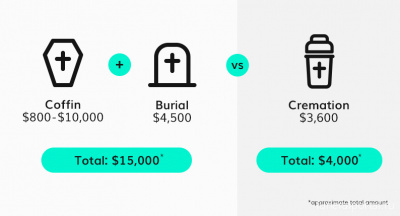 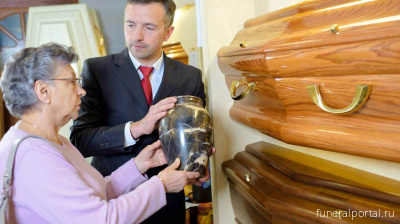 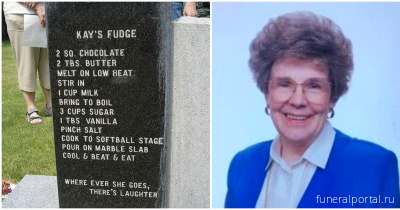 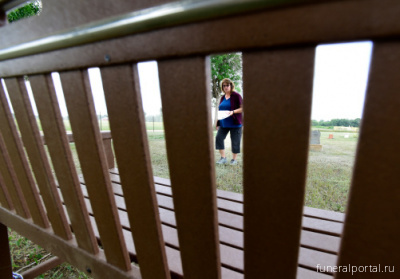 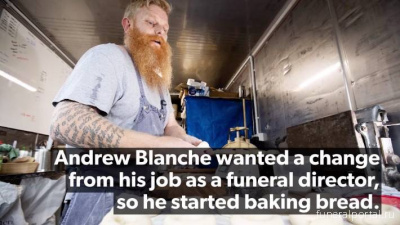