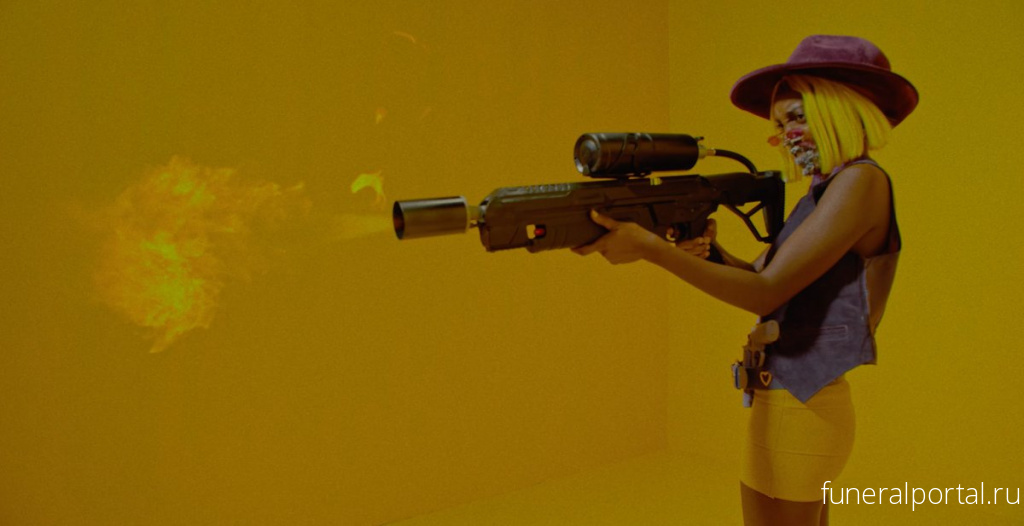 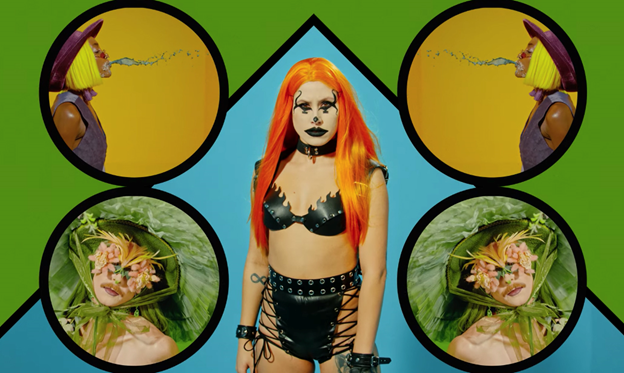 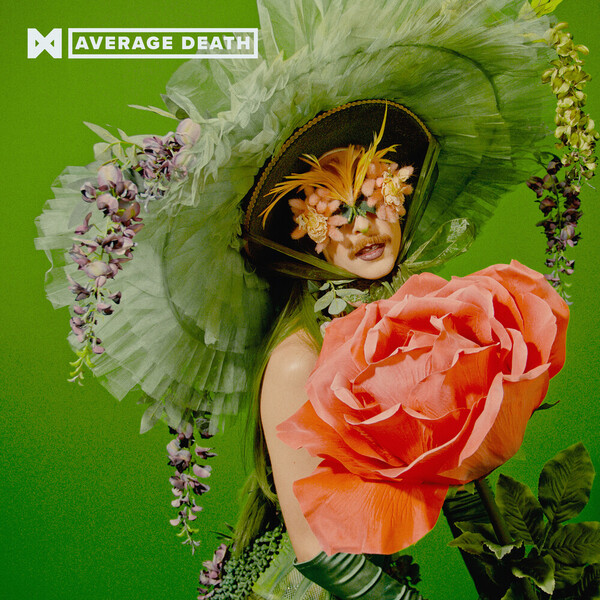 The Armed have released a video for their new track 'Average Death' that needs to be seen to believed.


Draped in beautifully vibrant colours, figures from the deepest depths of your imagination dance along to the track, which is as pummelling as it is ethereally powerful.

It's an experience that your senses will never forget and that has been described by guitarist Dan Greene as, “the harshest, most beautiful, most hideous thing we could make "We hope this video is equal parts mesmerising and uncomfortable."

The track is taken from the band's upcoming album 'ULTRAPOP' which is scheduled for release on April 16 via Sargent House.

The full tracklisting for the album looks like this: 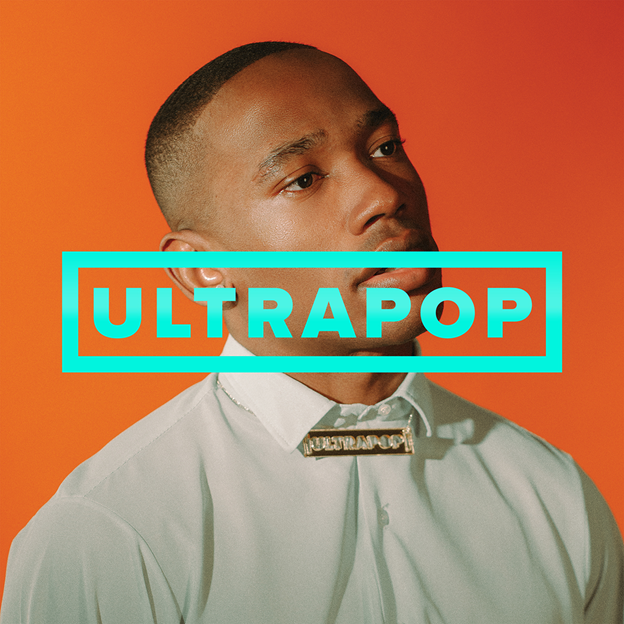 Dan, who also co-produced the record alongside Ben Chisholm, had to say about the record's themes and intentions:

"Crafting vital art means presenting the audience with new and intriguing tensions—sonically, visually, conceptually. Over time and through use, those tensions become less novel and effective—and they become expectations. The concept of "subgenre" becomes almost the antithesis of vitality in art—itself a fetishization of expectation. ULTRAPOP seeks, in earnest, to create a truly new listener experience. It is an open rebellion against the culture of expectation in "heavy" music. It is a joyous, genderless, post-nihilist, anti-punk, razor-focused take on creating the most intense listener experience possible. It's the harshest, most beautiful, most hideous thing we could make."

Here's 'All Futures' for you to get lost inside of as well:

The band are also planning on touring the UK and Europe at the end of the year. 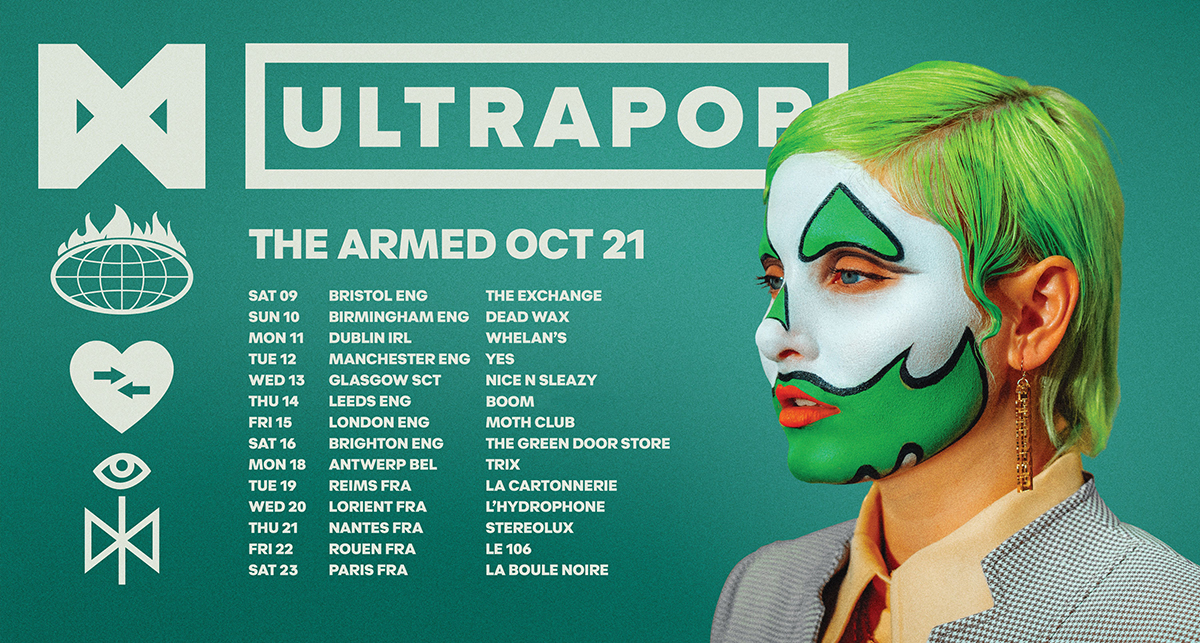