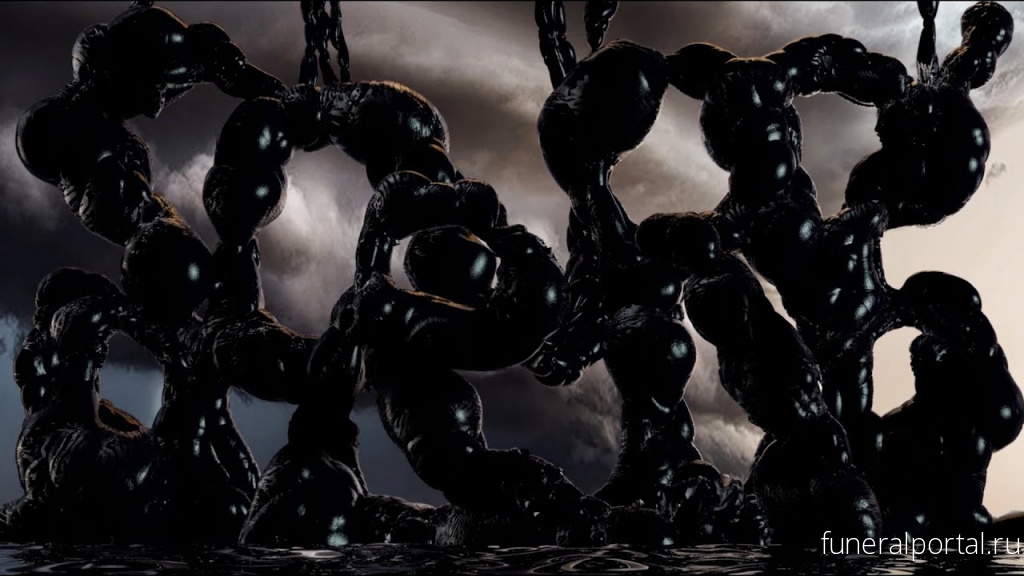 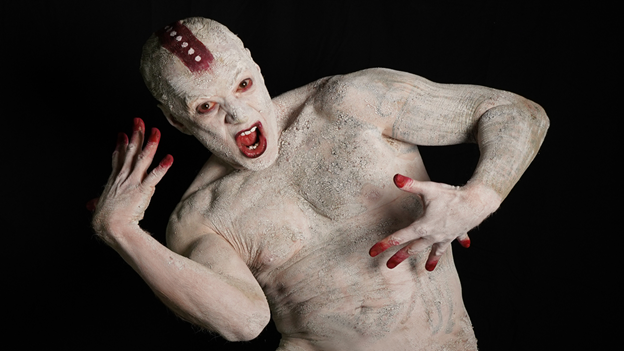 Composer and musician Danny Elfman has released a video for new song. 'Sorry', a palpitating new track with tinges of industrial and prog-rock influences. 'Sorry' is his second new track from Elfman since signing to ANTI-/Epitaph Records in 2020.

Animated by Jesse Kanda (Arca, FKA Twigs, Bjork), the song’s intricately animated new video was originally created as a visual for Elfman’s live performance of the song for the now postponed Coachella 2020.

"'Sorry' was the first song I’ve written for myself in a long time,” Elfman explains. “It began as an obsessive choral-chant instrumental work, which at the time I called ‘alien orchestral chamber punk’ and evolved slowly into a song. I was surprised by the amount of rage I'd been storing inside myself which came bursting out as soon as I applied my voice.”

A native of Los Angeles, Elfman founded the new wave band Oingo Boingo, and came to the attention of a young Tim Burton, who asked him to write the score for Pee-wee’s Big Adventure. 36 years later, the two have forged one of the most fruitful composer-director collaborations in film history.

“I need to push myself into new territory with fresh challenges as much as I can and whenever I can,” Elfman says. “I am told I have a recognisable style but my greatest pleasure is when I can surprise the audience with my music.”

Throughout this year Elfman will continue to release songs on the eleventh day of the month. The number 11 has always had significance to Danny over his life, with his name Elf meaning “eleven” in German, his violin concerto was named “Eleven-Eleven”, etc.

Last Halloween Elfman revealed “Happy”, the first solo music he has released since 1984. 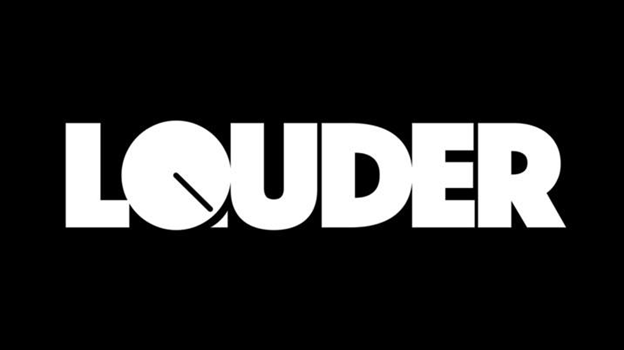