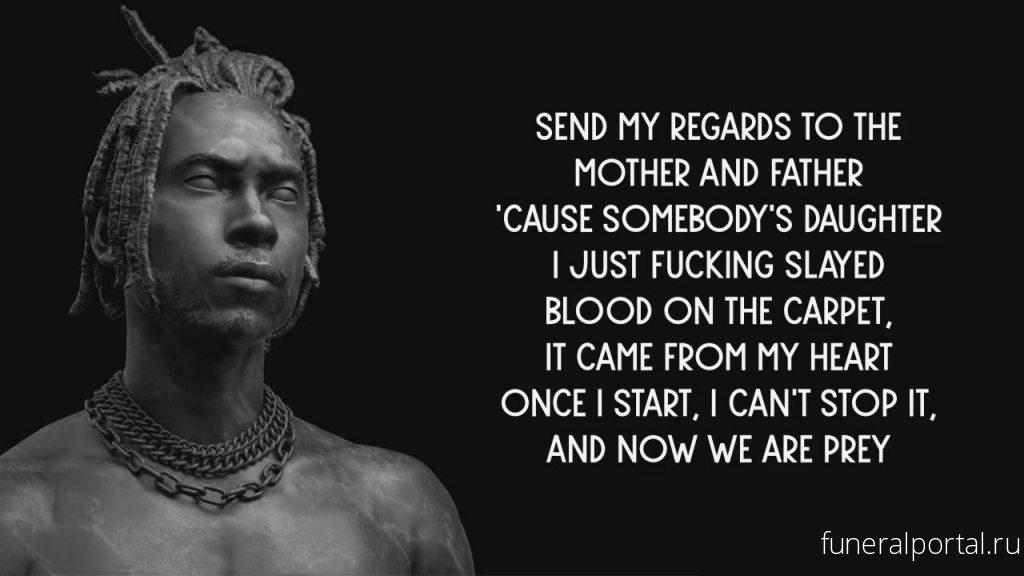 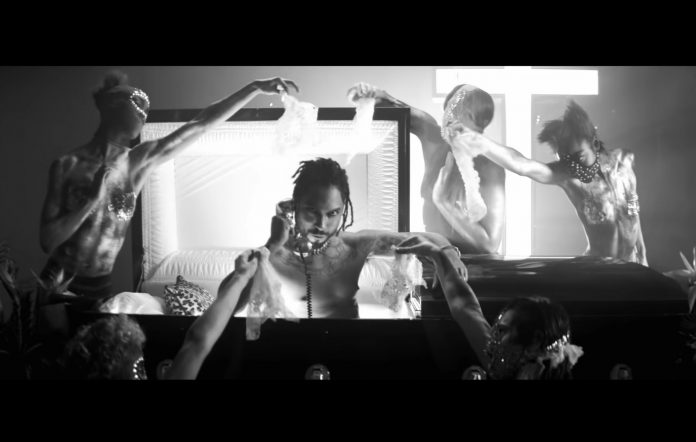 
Miguel has revealed details of a new instalment of his ‘Art Dealer Chic EP’ series, as well as sharing a new video for recent single ‘Funeral’.

“I took a long hiatus from the business of music to reassess my objective as a creator,” the singer said in a statement.

“The Art Dealer Chic EPs have always been reserved for freedom, self-curation and honest expression without the influence of music industry politics. I’m excited to introduce my fans to a very different world in my creative expression, and that begins with ADC 4.”

‘Funeral’ will be included on a new EP with the same name, due later this year, and Miguel said new tracks will be forthcoming between now and then: “I’m releasing more music all the way into the new year but ‘Funeral’ is the perfect song to get it started.

“I’ve been exploring darker tones and themes for some time, this song whets the imagination for what’s to come.”

Discussing the video for ‘Funeral’, shot by Savage x Fenty creative director Philippa Price and Nina McNeely, Miguel said: “I can’t believe it’s been nearly a year since we filmed this, way before we had any notion of how different our world would be just a couple short months later.”

He continued: “Because this is just the beginning of a new, lush chapter in my artistry, what I loved most about working with Philippa is how easily she and Nina took my vision to the next level. They are both beautifully insane and I love that.”

The black-and-white visual features Miguel and a host of dancers performing in a variety of masks and headdresses, as well as the artist delivering some of the track’s lines from a funeral casket. Watch the full clip above. 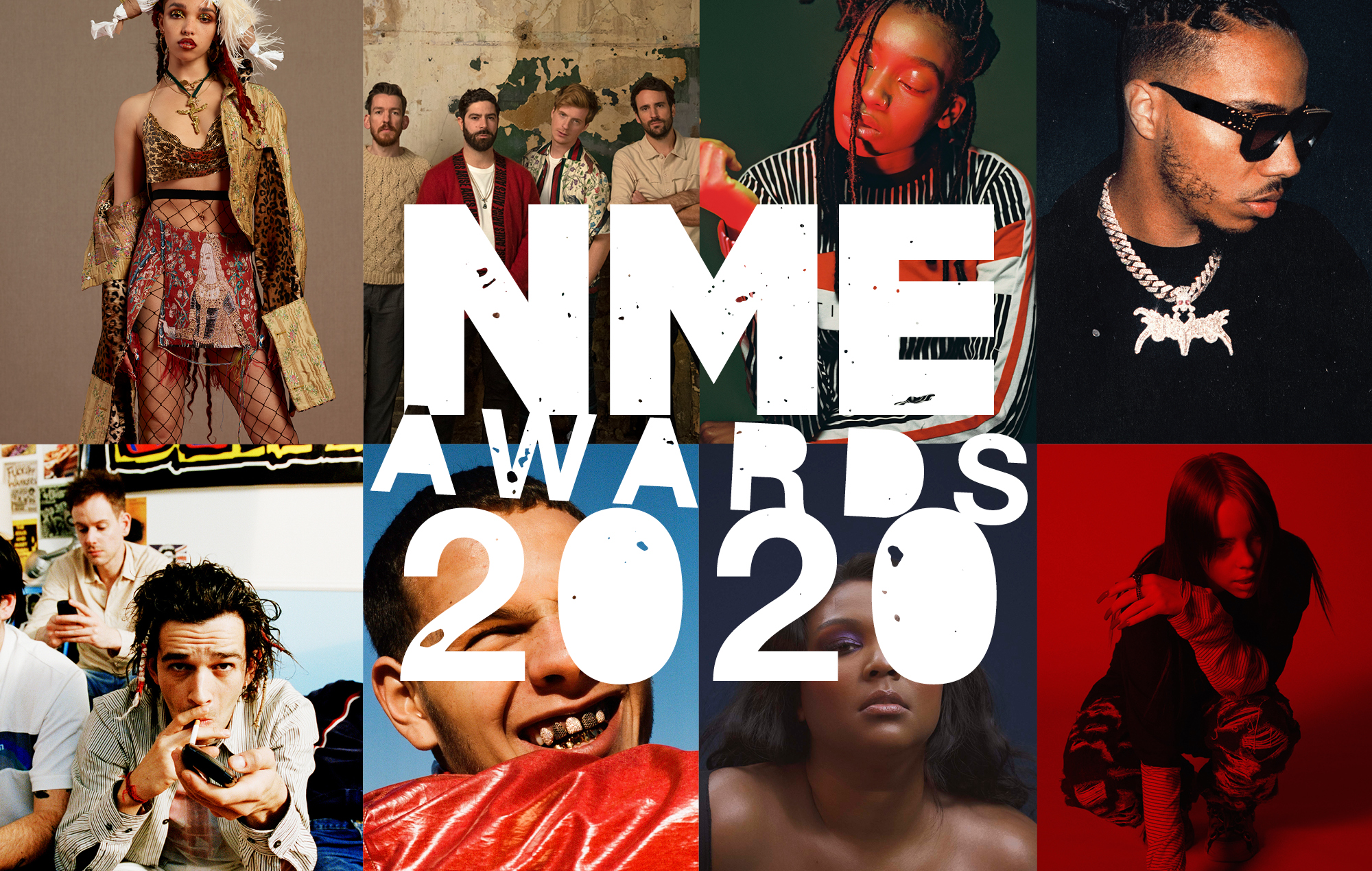