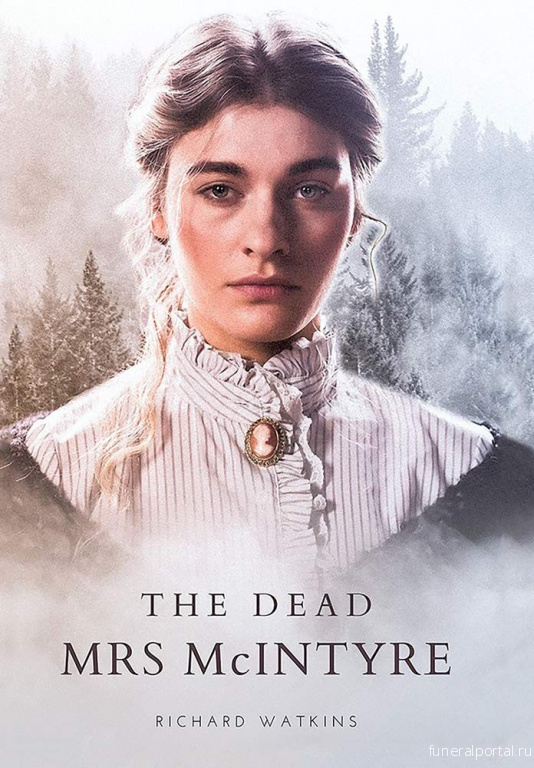 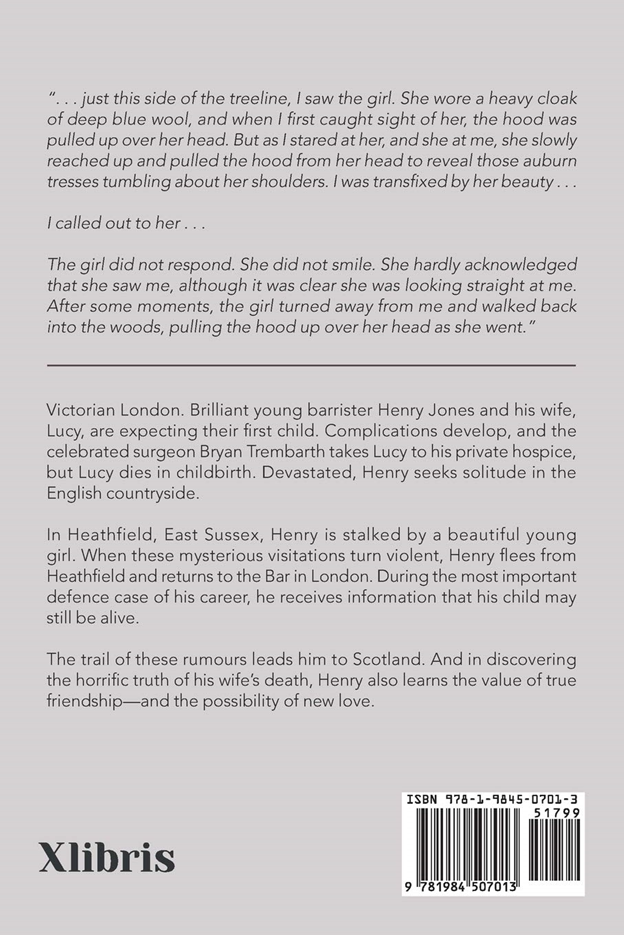 Victorian London. Brilliant young barrister Henry Jones and his wife, Lucy, are expecting their first child. Complications develop, and the celebrated surgeon Bryan Trembarth takes Lucy to his private hospice, but Lucy dies in childbirth. Devastated, Henry seeks solitude in the English countryside. In Heathfield, East Sussex, Henry is stalked by a beautiful young girl. When these mysterious visitations turn violent, Henry flees from Heathfield and returns to the Bar in London. During the most important defence case of his career, he receives information that his child may still be alive. The trail of these rumours leads him to Scotland. And in discovering the horrific truth of his wife's death, Henry also learns the value of true friendship-and the possibility of new love.  https://www.amazon.com/Dead-Mrs-Mcintyre-Richard-Watkins/dp/1984507028


Victorian Era History, Mystery and Death Puts Readers at the Edge of Their Seats in New Suspense Novel

The novel begins with Henry Jones and his wife, Lucy, expecting their first child. As complications begin to develop in Lucy’s pregnancy, the celebrated surgeon Bryan Trembarth takes Lucy to his private hospice. Henry learns Lucy and his child have died in childbirth, and devastated, he goes to seek solitude in the English countryside.

While in Heathfield, East Sussex, Henry is stalked by a beautiful young girl. When these mysterious visitations turn violent, Henry flees from Heathfield and returns to his law career in London. During the most important defense case of his career, he receives information that his child may still be alive. Henry begins to follow a trail of rumors that takes him to Scotland. When Henry uncovers the horrific truth of his wife's death, he also learns the value of true friendship and the possibility of new love.

“The original inspiration for my book came from Henry James’ novel ‘The Turn of the Screw’,” said Watkins. “I wanted to write something that correlated with a ghost story but was more explainable. I focused on grief and the effects of grief on the mind of someone who is troubled by something horrific they have gone through.”

Throughout the book, the author brings attention to the grief of losing a child and wife through preeclampsia during pregnancy. Watkins also addresses a central theme of the difficult plight Victorian women endured while attempting to study law and become lawyers. As an avid reader of military history, Watkins also includes British military history and an interest in historic handguns in this Victorian Era novel. Lovers of history, mystery and gothic suspense novels will want to add “The Dead Mrs McIntyre” to their bookshelves.

Available at the Xlibris Online Bookstore, Amazon and Barnes & Noble

Richard Watkins is an avid reader of military history. During his fifty years as a professional tax consultant, traveler, rally driver and navigator and medieval re-enactor, Watkins has developed a strong love of wild, desolate places and circumstances demanding immense human endurance. A member of the Historical Novel Society of Australia, Watkins has been writing since early childhood, including a medieval trilogy. “The Dead Mrs McIntyre” is his first book in the gothic/mystery genre. Watkins is currently working on “The Welsh Mystery”, a novel again featuring the London barrister, Henry Jones, and a series of short stories set in the region of Shropshire, England. Watkins has two adult daughters and lives in the Southern Highlands of New South Wales, Australia, where he and his artist wife have converted a 138-year-old stone church into their private library and art gallery.

Xlibris Publishing Australia, an Author Solutions, LLC imprint, is a self-publishing services provider dedicated to serving Australian authors. By focusing on the needs of creative writers and artists and adopting the latest print-on-demand publishing technology and strategies, we provide expert publishing services with direct and personal access to quality publication in hardcover, trade paperback, custom leather-bound and full-color formats. To date, Xlibris has helped to publish more than 60,000 titles. For more information, visit xlibrispublishing.com.au or call 1800 455 039 to receive a free publishing guide.