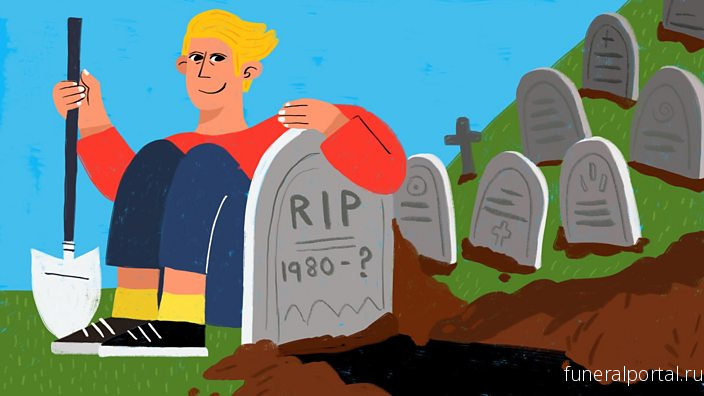 
As a somewhat cynical, still open-minded spiritual seeker, I decided to attend my own funeral to see if I felt anything.


If you tell me that you are a “spiritual, but not religious person,” I will nod, my eyebrow will rise a fraction of a centimetre, and my “Is that right?” will convey a tone equal parts mild amusement and annoyance. If you seem especially earnest, I will probably assume that you acknowledge the most recent alignment of Mars and Saturn and converse with salad. As our conversation proceeds, however, I will soon recognise the bothersome fact that you are undoubtedly more well-adjusted and content than I am.

Oh, all right. Yes, there is a touch of envy, too. Where did you say your spiritual journey took you? Hiking in Nepal, huh? That’s swell. Oh, Ayahuasca with a shaman in Peru, really? Life changing experience you say?

Where are my moments of deep spiritual insight? Where is my feeling of oneness with the cosmos?

Sure, I’ve had what I think was a tingling sensation through my engagement with nature, love, literature, and even food. I only half-jokingly say that my life can be divided into two parts – the moment I first savoured pulled-pork, and the empty and wasted life that I had lived before.

A recent book by the neuroscientist Sam Harris provoked some of these thoughts and anxieties. Harris is best known for his membership among the New Atheists, a movement that has lately attracted a great deal of scorn. One of the fairer criticisms, I think, is that New Atheism is neither new, nor is it always concerned with atheism.

Harris’ well-received book, Waking Up: A Guide to Spirituality Without Religion, is many things at once: an admirable attempt to disentangle the spiritual life from religious nonsense; an examination of consciousness and the illusion of the self; a guide to meditation practices and a recommendation of silent retreats and even the judicious use of drugs. It’s a fascinating book, as well as a call to spiritual action and self-improvement.

And yet, I read it and then did nothing.

I think my key achievement in reading Waking Up was to nod and to marvel at all the things I was told, and then to ignore all the advice. My spiritual ineptitude has no peer.

Months passed, and I continued to make vague promises to make more effort. I remained a somewhat cynical, still open-minded spiritual seeker. What was I to do?

I must have had something like this in mind when I registered to attend my very own fake funeral, a service offered to the pilgrims at Happy Dying, a Buddhist learning centre in Seoul, South Korea.

Who volunteers for such an unusual outing?

Well, South Koreans are among the most hardworking people in the world, and are very much focused on success, money and career advancement. This country of smiling and beautiful K-Pop stars also boasts a tragically high suicide rate, the highest among countries in the OECD. A fake funeral, I imagine, provides these individuals with varying degrees of solace, escape and perhaps a reminder that life is indeed worth living.

This was it, I thought. The first steps on my spiritual journey. It had everything covered: a reflection on death, an affirmation of life. Spiritual ripeness is all, and all that.

And so, my spiritual guide/funeral director kicked things off with a simple question: “So, Timothy. Why are you here?”

I confidently replied that I counted myself among the spiritually curious, that I thought it might be a rather jolly little experiment for the soul, but I was abruptly cut off:

I was stumped. I mumbled something about being a beneficiary of evolution and biology, and other great and earthly events that culminated in my parents having sex.

I was then asked to close my eyes and imagine the post-death moment:

“Your soul is leaving the earth, it is rising, going up and entering the universe. Look back at the earth! You can see across time and space…just like in the movie, Interstellar.”

Spiritual guidance was placed on hold, while a discussion of Christopher Nolan’s cinematic merits got under way. Not to mention some Buddhist blather about the longevity of my inner life force. And an admonishment of my slouching.

Next came the questionnaire. There were some lighter questions on my life’s achievements and regrets, and some heavier ones on the cause of my death, the epitaph on my tombstone, and a list of my funeral attendees and the emotions they might put on display.

This was a valuable if slightly disconcerting exercise, given that my guide constantly reminded me of my imminent death. No reference to metaphor, no acknowledgement that my upcoming funeral was, well, a “funeral.” I was dying today. As Samuel Johnson observed, this concentrates the mind wonderfully.

The emerging spiritual reverie heightened: it was time to go outside and make the final trek to my waiting coffin. The solemnity was shattered, however, when my Eternal Footman reminded me that now was as good a time as any to arrange the $50 fee, cash only, please.

And in short, I was annoyed.

Anyhow, back to my funeral. A sad looking candle stood next to a smiling photo of “the deceased.” The coffin beckoned. I carefully lay down, the lid slammed shut, darkness assailed me. I was dead.

Well, not really. Death, be not sweaty! Oh, the heat, the buzz of insects, the tightness of the coffin, and the rush of nearby traffic all reminded me that I was very much uncomfortably alive. The first ten minutes or so were certainly wasted on these kinds of thoughts and complaints.

I brushed myself off and went on my way. What is to be salvaged from all of this? An instructive failure, perhaps?

The Epicurean impulse I outlined earlier seems preferable to spiritual life as I’ve experienced it so far. I imagine sitting, mountain adjacent, with a significant other, a good novel in one hand, pulled-pork on rye in the other, and the promise of some sexual pleasure to occur later.

Oh, who am I kidding? That scenario is scarcely plausible. Something needs to be done, though. I’m tearing my hair out. That hair, by the way, is already greying and it’s only the mid-afternoon of my twenties.

I certainly learned that spirituality isn’t given to you gift-wrapped. It takes more effort. I’m about two and a half steps ahead of where I started out. But that’s progress of a sort, I suppose.

Yes, I know. I took all my cynicism into the coffin with me, and that robbed the activity of all its potential spiritual insight. I haven’t given up, though. My mind is ajar. For a first and foolish attempt, I guess I combined grandiosity with a lack of experience. I should have set my sights lower. Guided meditation, perhaps. Write a haiku. Keep a journal. What’s that, you say? How about some simple mindfulness? A breathing exercise? Surely, I’m capable of at least that. 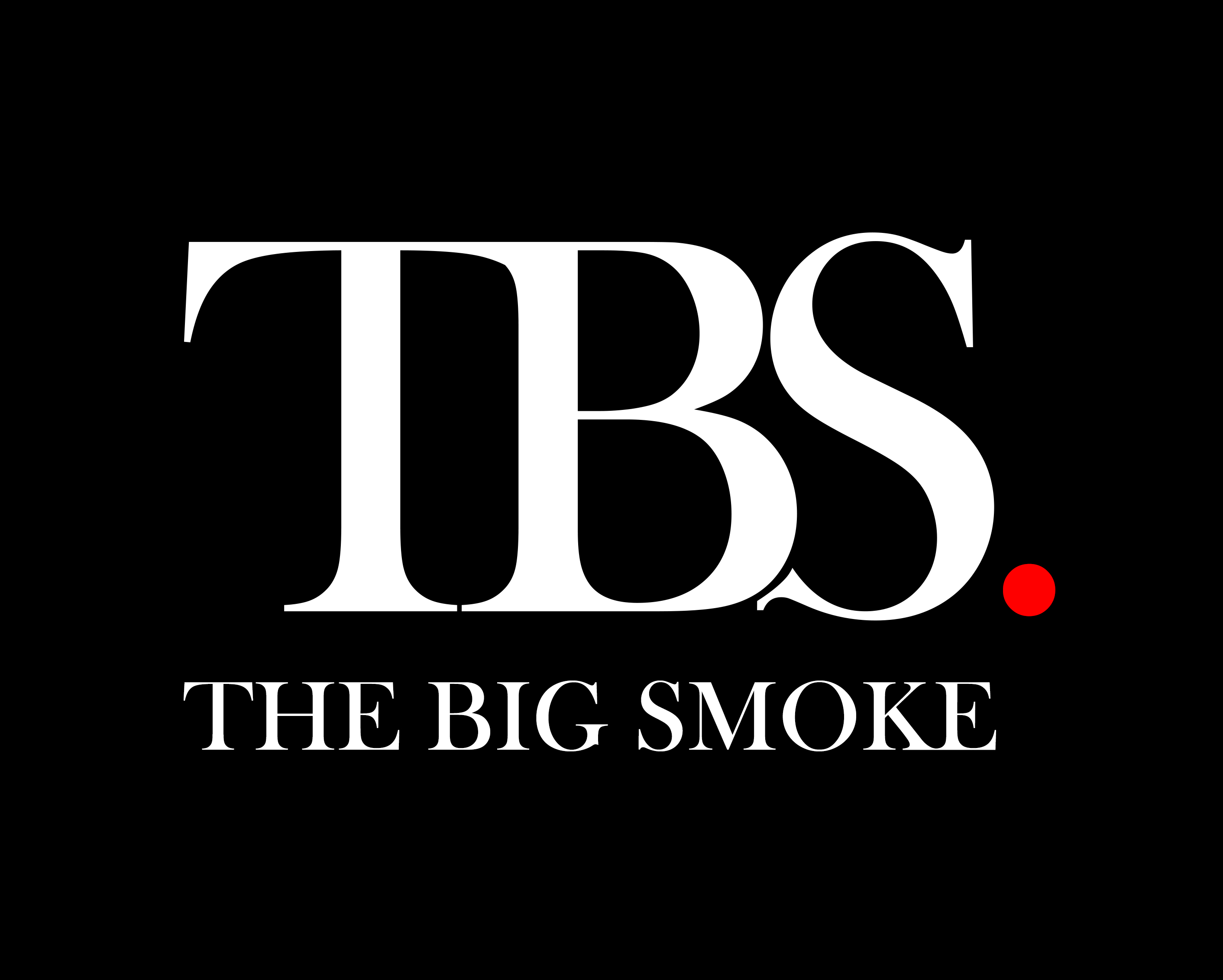 'I attended my own funeral'.
Why are more and more people choosing to hold a funeral while they're still alive?
https://www.bbc.co.uk/bbcthree/article/6eb7d54e-41db-4927-9e1c-def8ddacf59e

Now you can hire professional mourners for your funeral and it’s not as strange as you might think
https://metro.co.uk/2017/10/21/now-you-can-hire-professional-mourners-for-your-funeral-and-its-not-a... 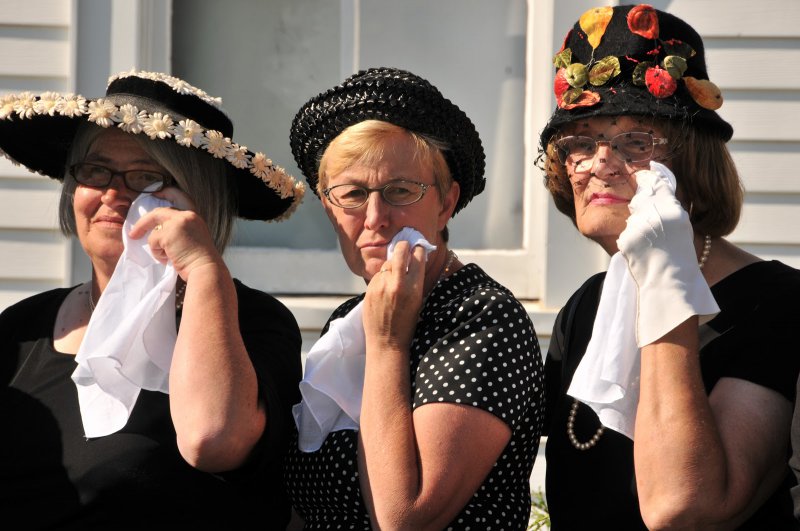 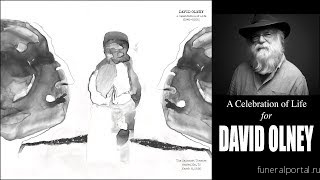